Since the very first performance in March at Hobart’s Theatre Royal, 2020’s landmark play BLACK COCKATOO has been wowing audiences up and down the East Coast of Australia! Sharing this important story of Johnny Mullagh and Australia’s first international cricket team far and wide, the cast and creatives made an important stop in the town of Harrow for a very special performance.

On the lands of the Wotjobaluk and Gunditjmara people, the legendary tale of Johnny Mullagh and the First XI was performed in the town where it all began!

“A member of the Jardwadjali people, Johnny ‘Unaarrimin’ Mullagh, was born on Mullagh Station, about 10 miles north of Harrow and learned to play cricket while working on the adjoining Pine Hills agricultural property”

With the spirit and history of Johnny Mullagh deeply rooted within the land, the cast spent time exploring the Harrow Discovery Centre and significant places where the astonishing cricketer played the game and lived out his days.

Performing this important story on Johnny Mullagh Oval, the magical evening was dotted with musical performances from Todd Cook and his band, and traditional dance from The Fighting Gunditjmara Dancers.

“It was something special, surreal even, everything was perfect.” Josie Sangster, Harrow Discovery Centre. 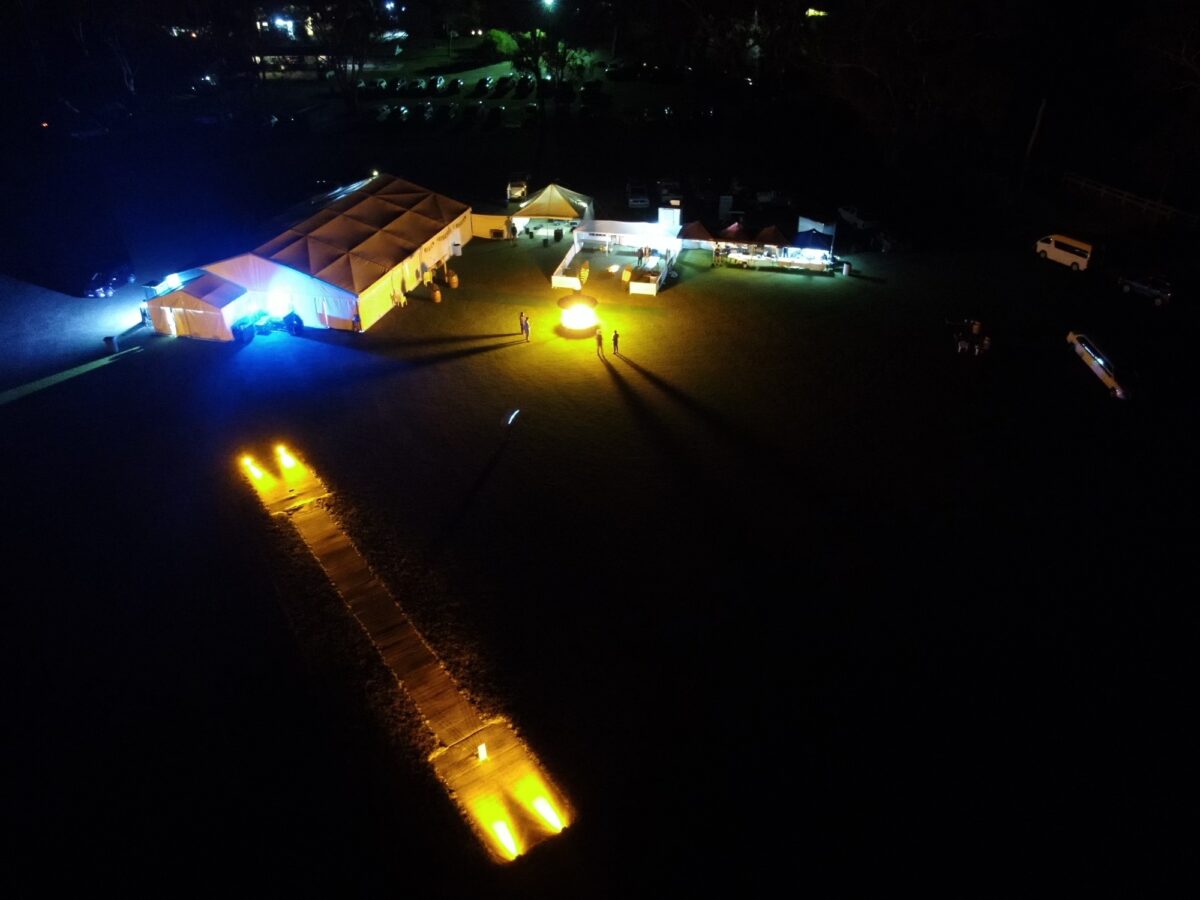 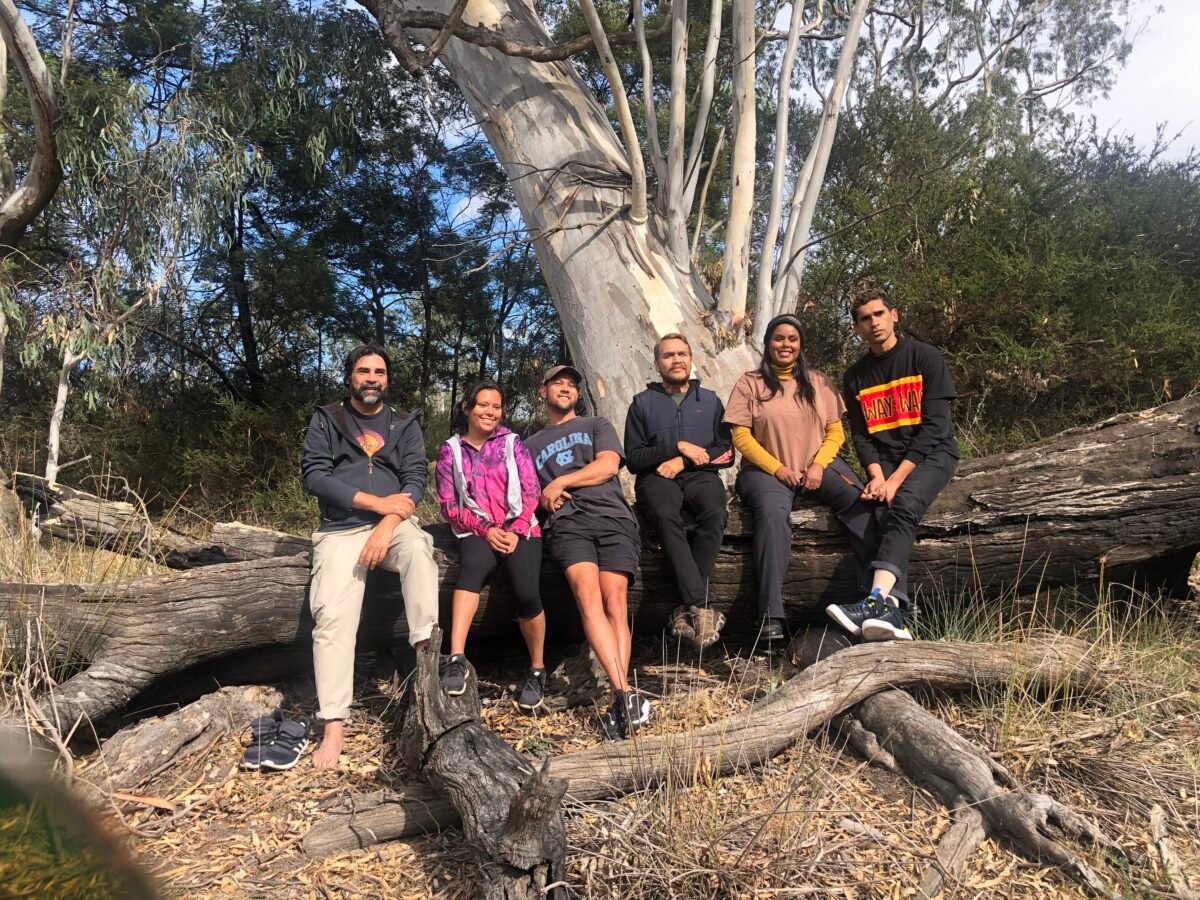 Watch actors Joseph Althouse and Phoebe Grainer chat with ABC about BLACK COCKATOO and its significance, direct from the Harrow Discovery Centre.

‘”I think we are in a phase of history now around ideas of sovereignty and treaty, and art and sport have always played a very important role in making sure stories are being told,” [Wesley Enoch] says.

As one of the actors, Joseph Althouse, says, “In Aboriginal culture and Aboriginal Australia, we are still asking these questions of how our old people found the courage and the strength to survive. So to have this story, it really is a beautiful metaphor”‘ ABC News 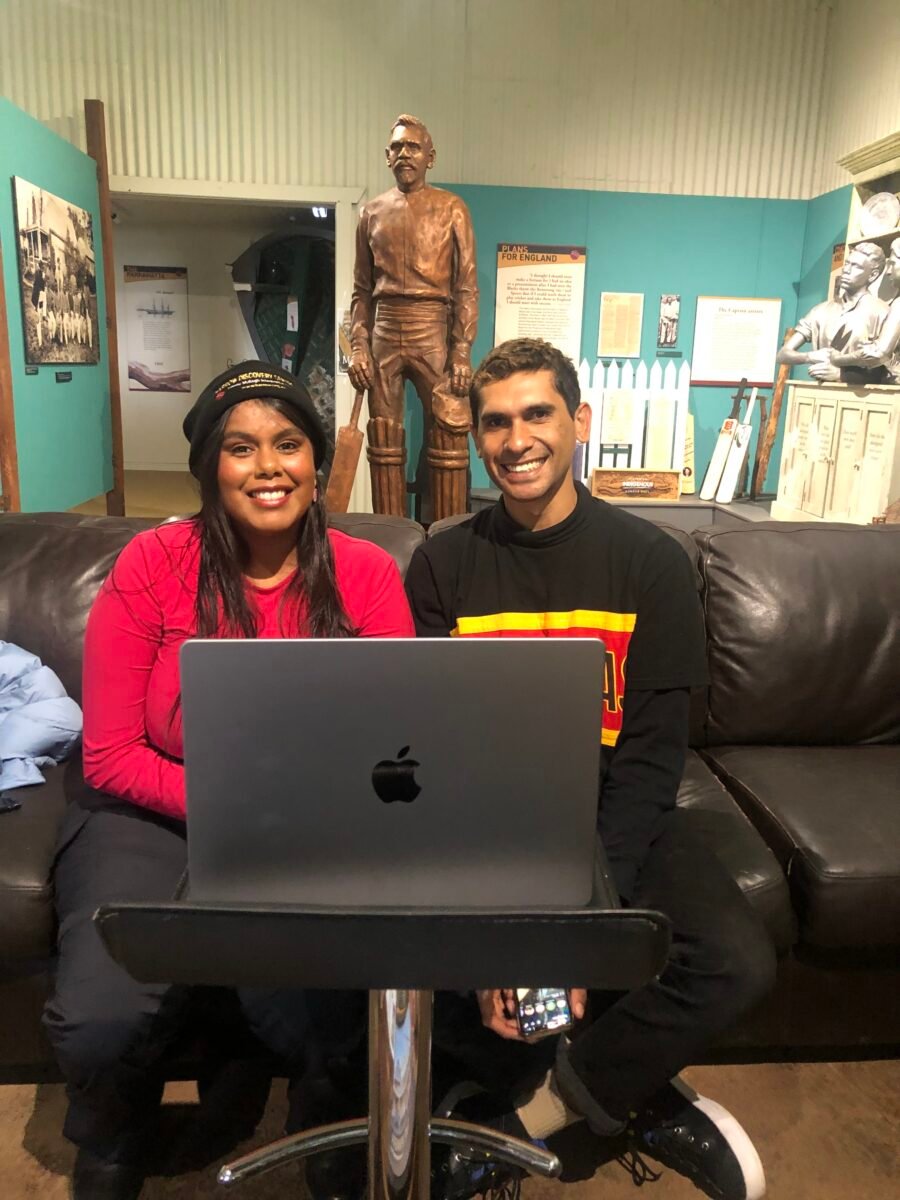 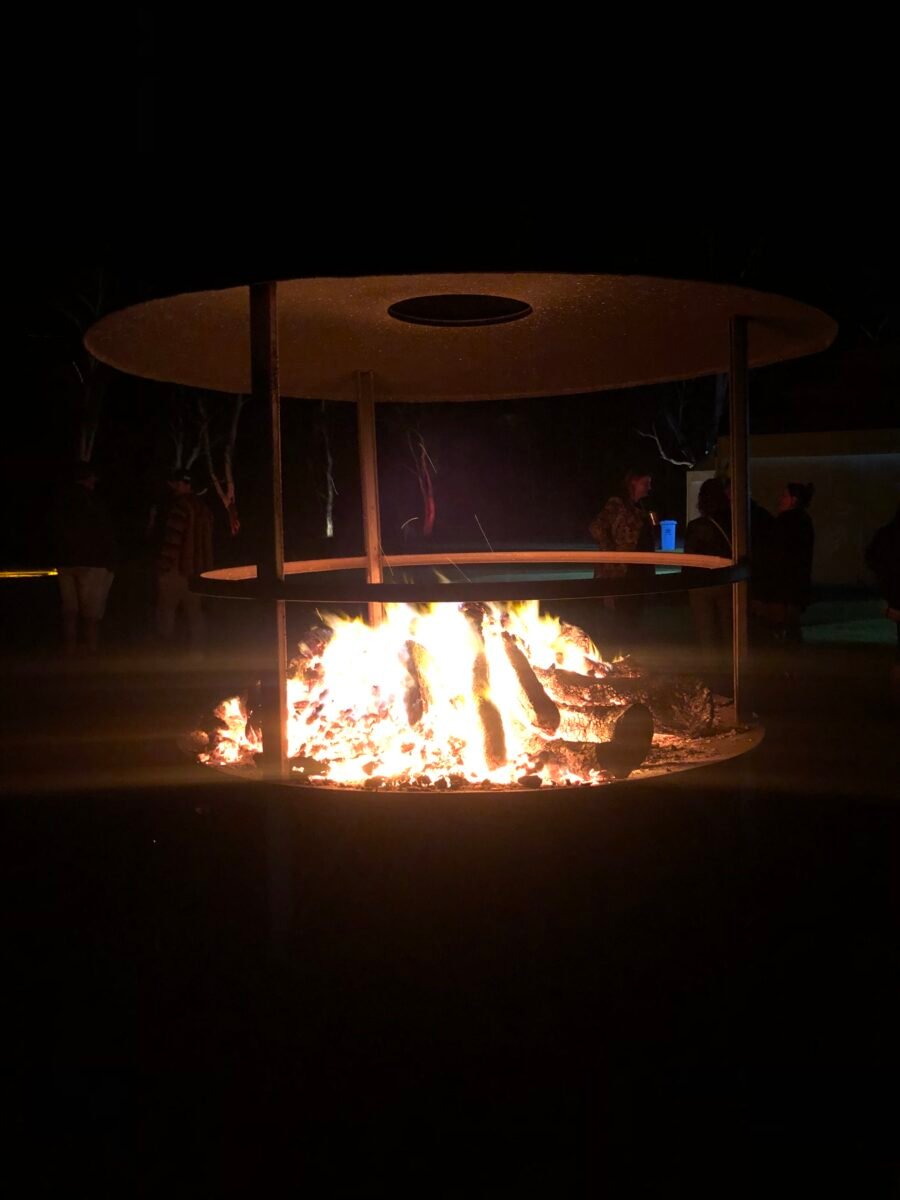 On tour until 31 May, check out where you can see BLACK COCKATOO next!