At once uplifting, heart-wrenching and honest, THE LAST FIVE YEARS is a soaring musical journey that will sweep you up and take you along for the ride.

★★★★ “A relaxed and entertaining night of musical excellence.” ArtsHub

“An electrifying performance in terms of complexity, nuance and both vocal and physical energy.” Sydney Morning Herald

“THE LAST FIVE YEARS is a little gem of a show, and beautifully performed by two charismatic performers.” Limelight Magazine

Two young and ambitious New Yorkers. Cathy is an actor. Jamie is a writer. They fall in love and dive head first into a relationship. What could possibly go wrong?

Brilliantly funny, playful and tender, THE LAST FIVE YEARS chronicles the couple’s passionate romance from both perspectives: Jamie from the beginning with all the optimism of young love, looking to the future; Cathy with the hurt and disappointment of its end, looking backwards. Somewhere in between their story overlaps.

An Off-Broadway hit written and composed by Tony Award-winner Jason Robert Brown, THE LAST FIVE YEARS has developed a cult following worldwide with its extraordinary ability to express universal feelings of love and heartbreak into a deeply affecting and intimate musical. With a beautiful, witty and emotionally powerful score that will hook you from the first note, this new production features the incomparable talents of Elise McCann as Cathy (Miss Honey – MATILDA THE MUSICAL) and Christian Charisiou (Hayes Theatre’s CRY BABY).

At once uplifting, heart-wrenching and honest, THE LAST FIVE YEARS is a soaring musical journey that will sweep you up and take you along for the ride. Don’t miss it.

"An electrifying performance in terms of complexity, nuance and both vocal and physical energy." Sydney Morning Herald

"[Christian] Charisiou sings like a dream; he’s top-shelf leading man material... [Elise} McCann takes to this difficult role with vulnerability and openness... the two performers are two of our best." Time Out Sydney

"There is almost unbearable poignancy in being shown how things turn out... [Christian] Charisiou, all puppy-dog excitement at the start, inexorably shows Jamie’s youthful self-belief hardening into unpleasing self-regard. In contrast, [Elise] McCann, who is wonderful, gradually sheds Catherine’s sadness. We are left, right at the end, with her shining, hopeful face." The Australian

"THE LAST FIVE YEARS is a little gem of a show, and beautifully performed by two charismatic performers." Limelight Magazine

"A couple of incontrovertibly excellent performers; Christian Charisiou and Elise McCann are both charismatic and enormously talented. They explore the material with impressive zeal, bringing to the stage extraordinary vigour and skill." Suzy Goes See

"[Elise] McCann is ideally cast as Cathy and notably funny in a sequence of fumbled audition scenes." Audrey Journal

"Director Elsie Edgerton-Till weaved the drama neatly... Elise McCann crafted her character like a master knitter, never missing a stitch... Christian Charisiou had just the right balance of lust, humour and despair. This little production was a triumph." Stage Whispers

"Elise McCann delivers a beautiful performance as Cathy, lending her pure clear voice to the woman finally broken by a marriage to a cheating husband and a career that never quite got to where she hoped... Christian Charisiou is charismatic as a younger Jamie." Broadway World

★★★★ "This is an intimate night at the theatre. A shared experience of text and textural density in the story and in the committed excellence of the three gifted performers." ArtsHub

"They are flawed, raging, caring, funny people, who sing songs in which the lyrics flare with ingenious rhymes, while the music is wildly diverse, innovative, edgy and sometimes delicately beautiful." Sydney Morning Herald

Jason Robert Brown’s masterful and well loved work chapters the relationship of Cathy and Jamie over five years. However, events do not unfold in a linear progression of time: Jamie’s story is told from first kiss to last goodbye, while Cathy’s journey starts with the breakup and ends with that first kiss.

In crafting the narrative in this way, Jason Robert Brown illuminates the many missed moments of connection that change this sweeping love story to one of disconnection, heartbreak and loss.

Under the watchful eye of time, these two characters sail past each other, like ships in the night.

This production would be nothing without the leadership of our musical director, Daryl Wallis. His expert ear and eye have been integral to our work.

I would like to thank my sublime cast, capital creative and production teams for bringing the world and music of the THE LAST FIVE YEARS to life.

The musicals of Jason Robert Brown are performed infrequently in Australia, but as a musical director I would often come across individual songs in cabarets and auditions, and beyond the unique fusion of pop, gospel and musical theatre idioms, one common feature was often a fiendishly difficult piano accompaniment.

Robert Brown writes – “I’m not trying to be coy, I know it drives the best pianists in the world insane, but I guess part of the story is that I’m such a weird and idiosyncratic player that what I write feels very natural to me and feels completely bizarre to other pianists.”

In THE LAST FIVE YEARS he brings these idiosyncrasies to bear on a range on influences. “Joni Mitchell (particularly ‘Hejira’ and ‘Hissing of Summer Lawns’), Billy Joel, Sondheim, Paul Simon, Shawn Colvin, lots of traditional Irish and Jewish music, a million other things.” But once the notes are in the fingers, the virtuosic singing parts nailed, and the groove locks into place…there’s no better feeling in the world. 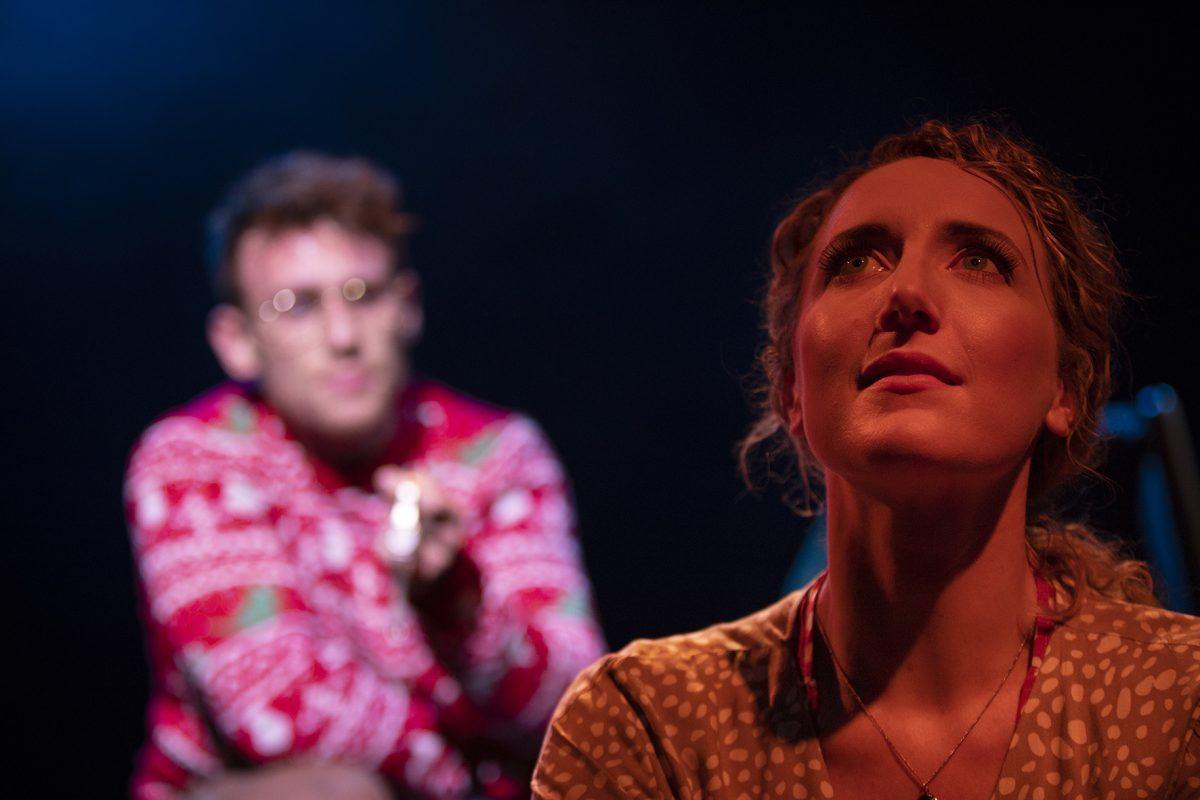 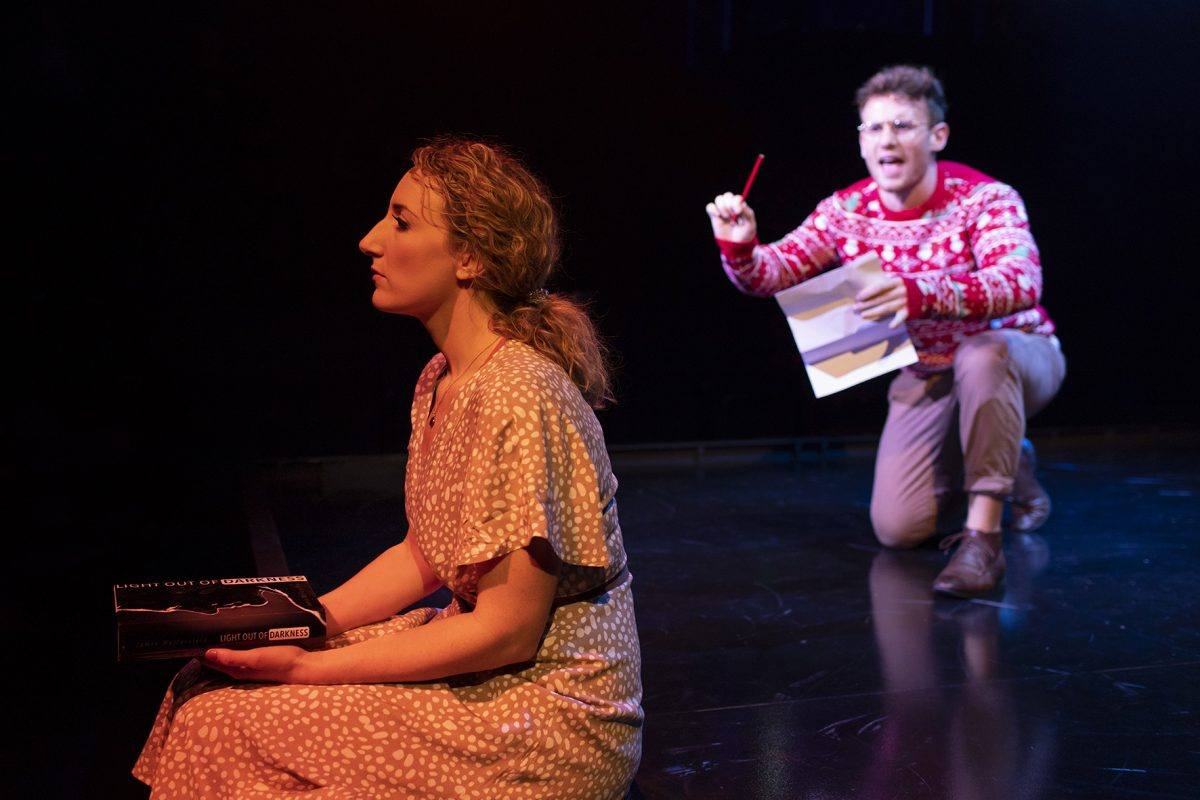 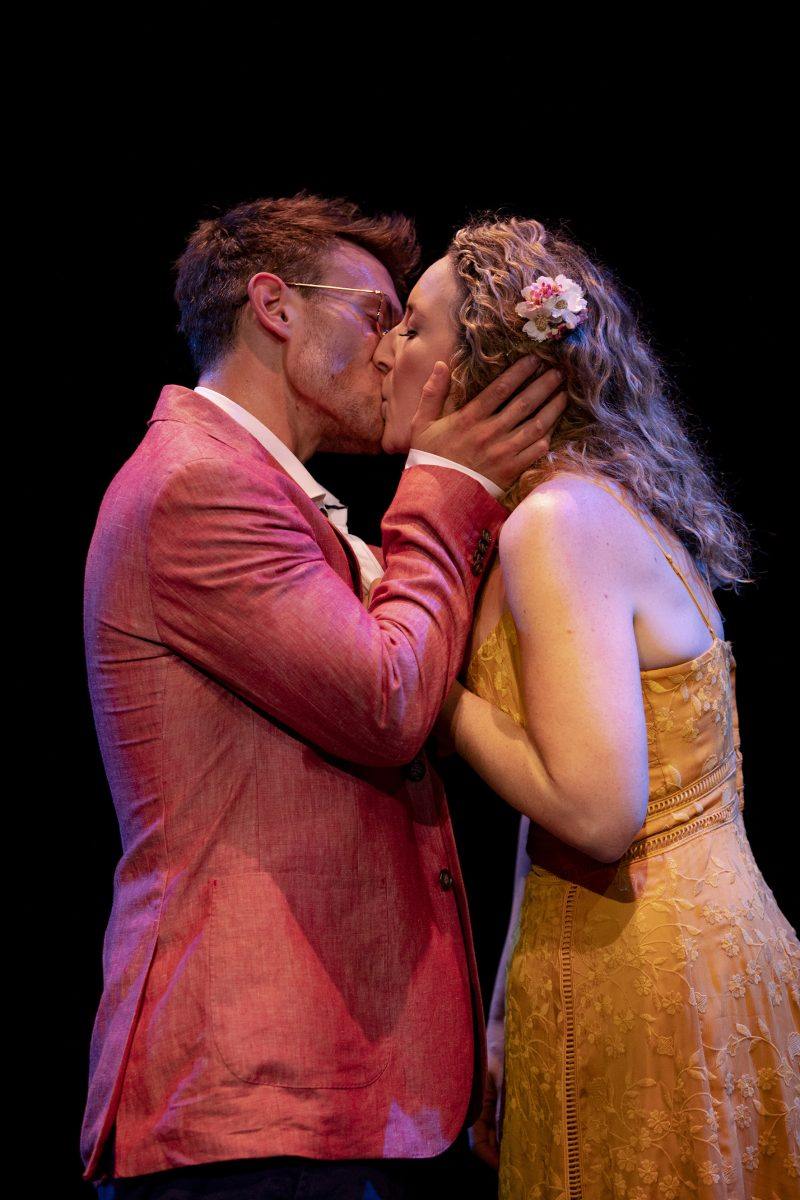 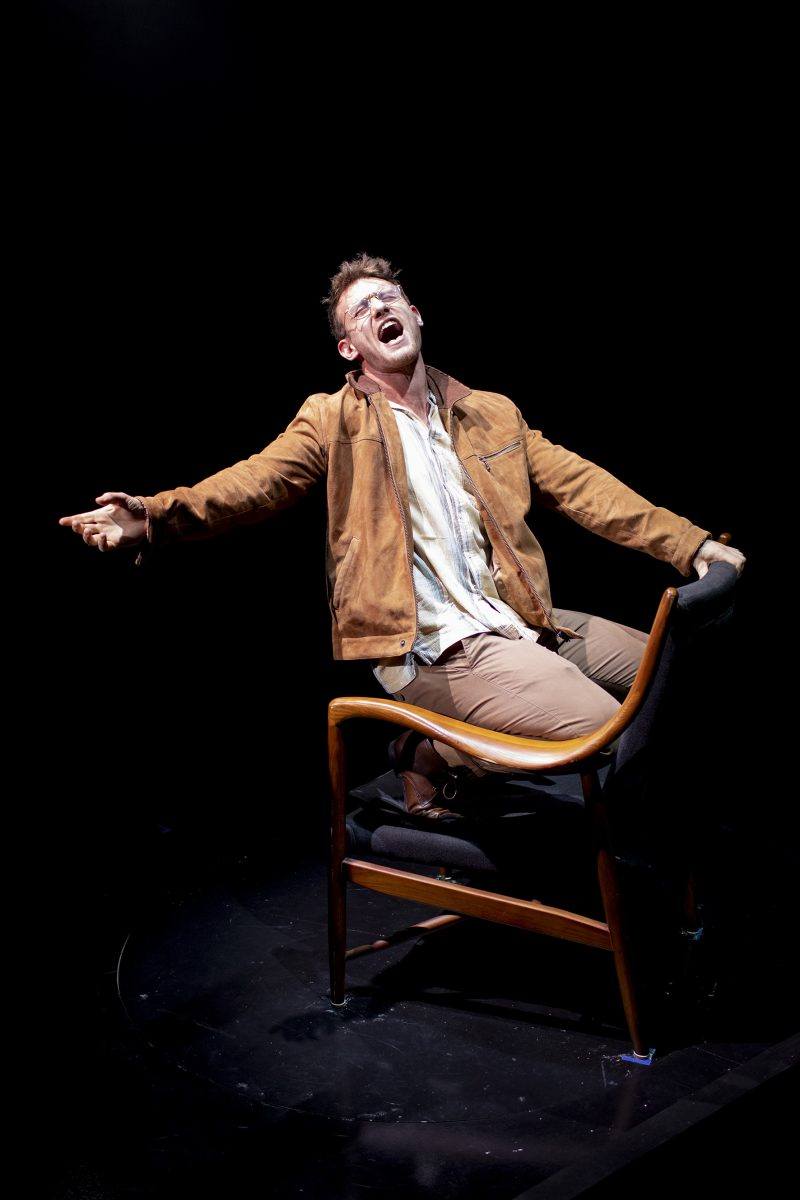 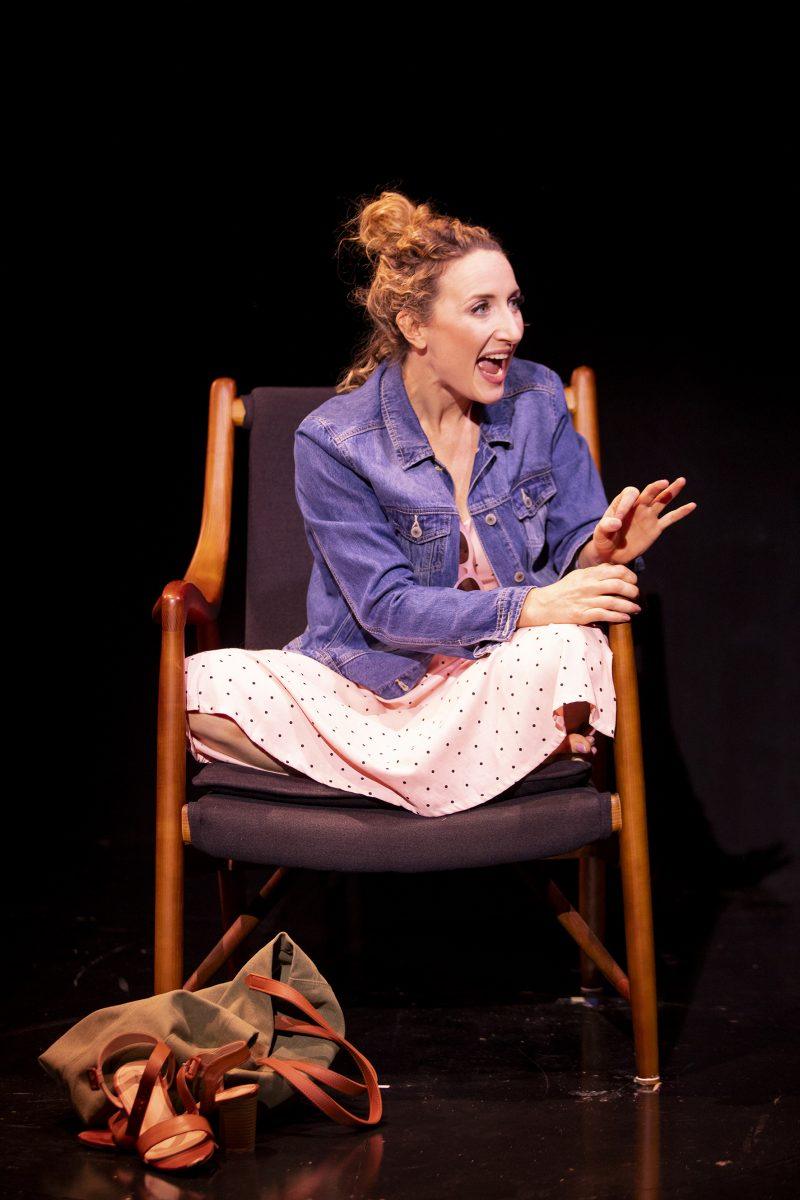 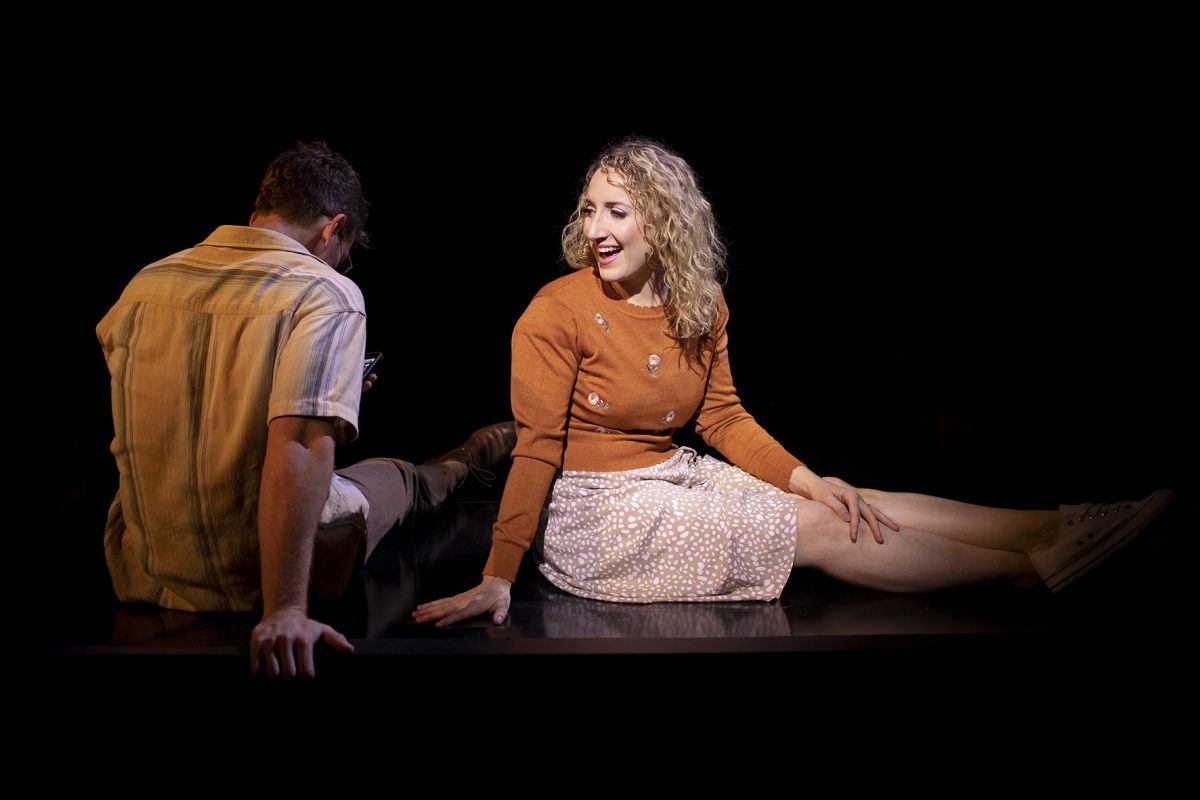 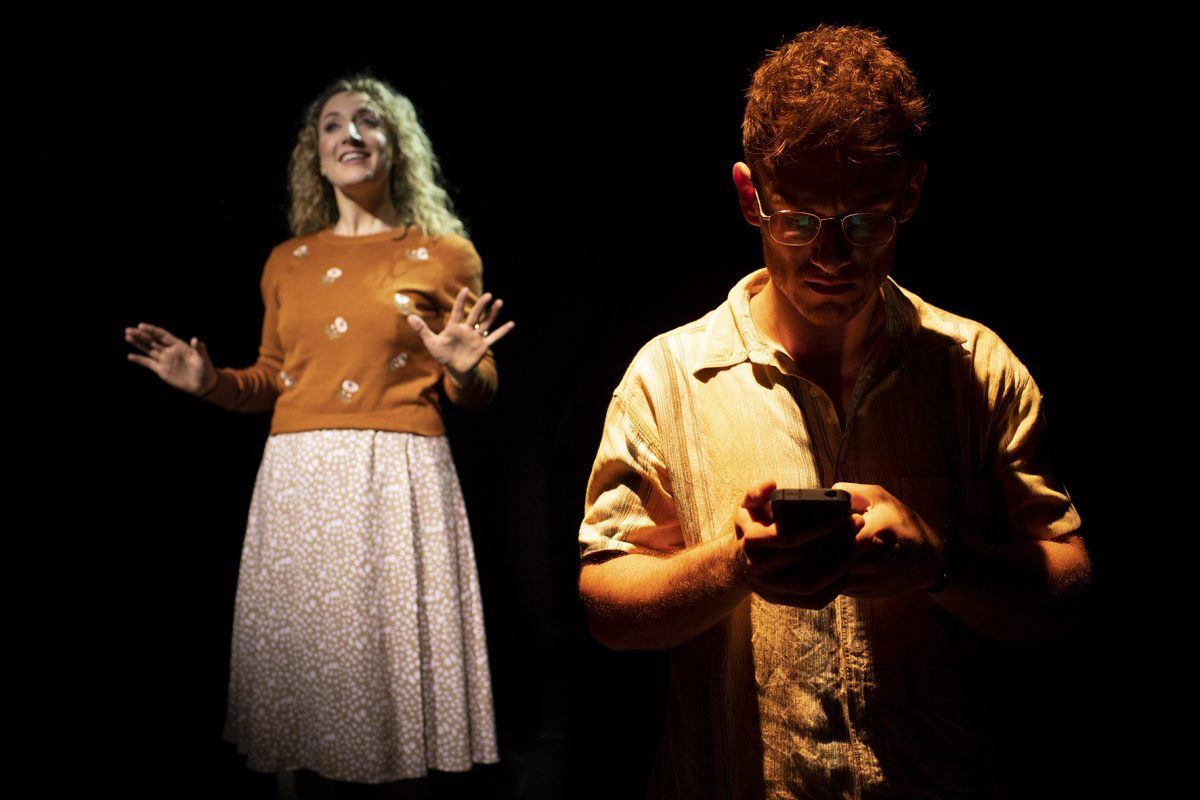 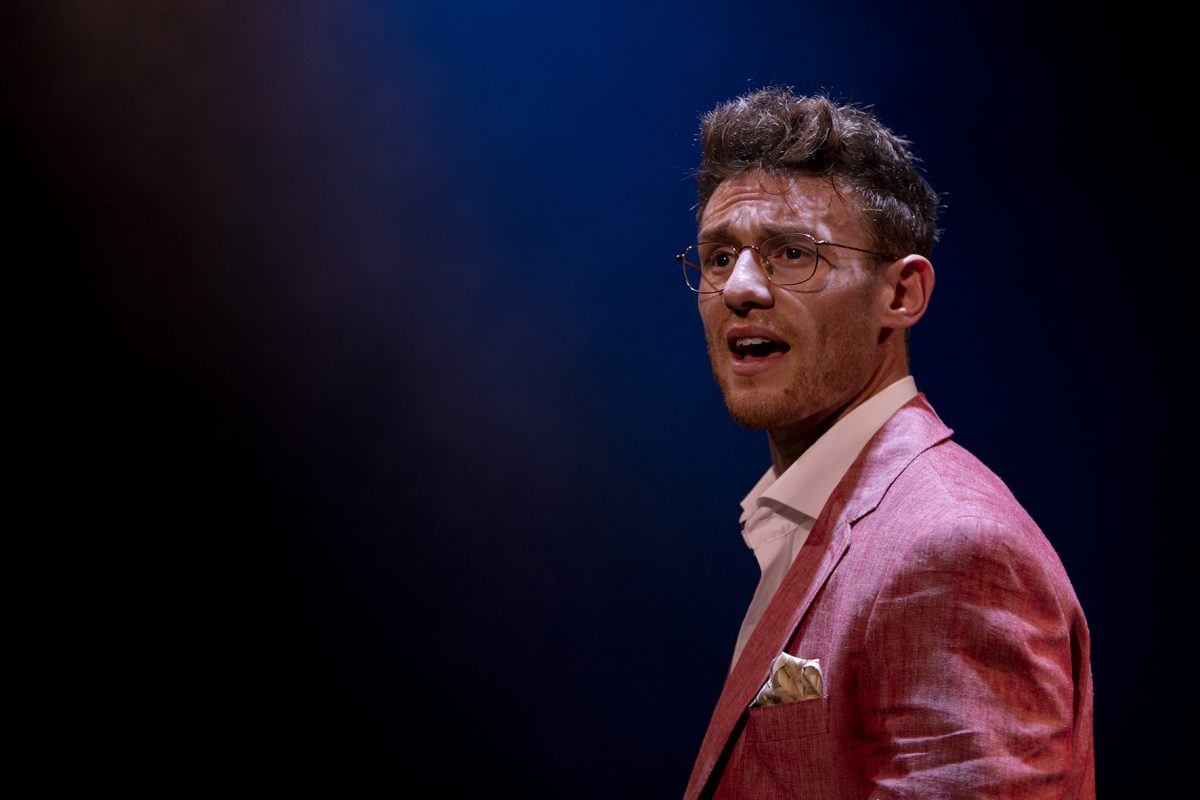 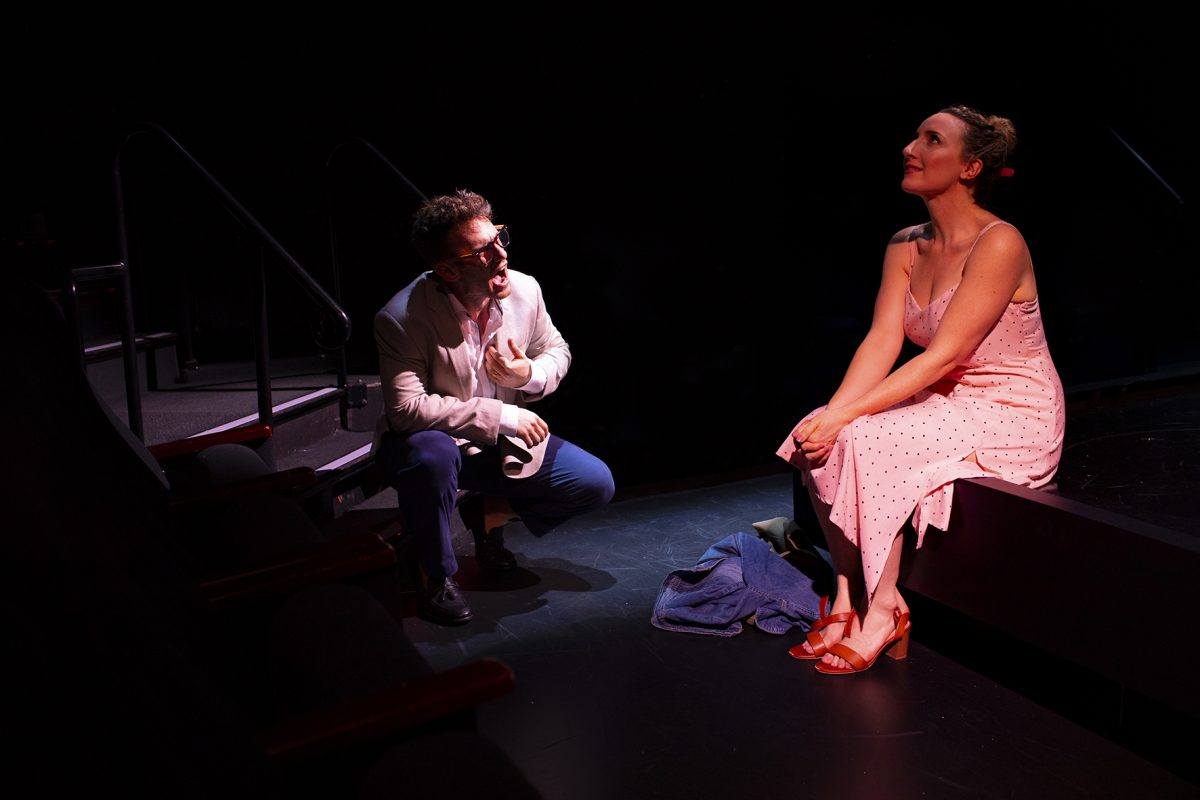 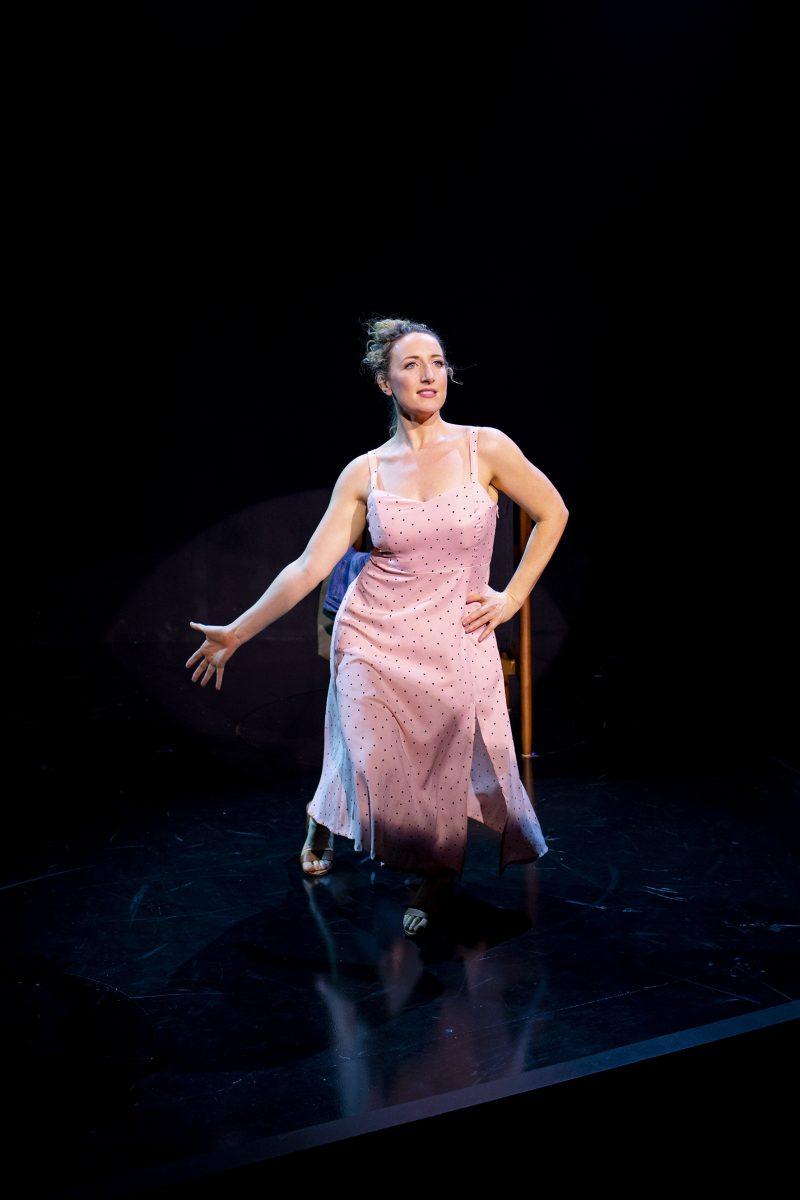 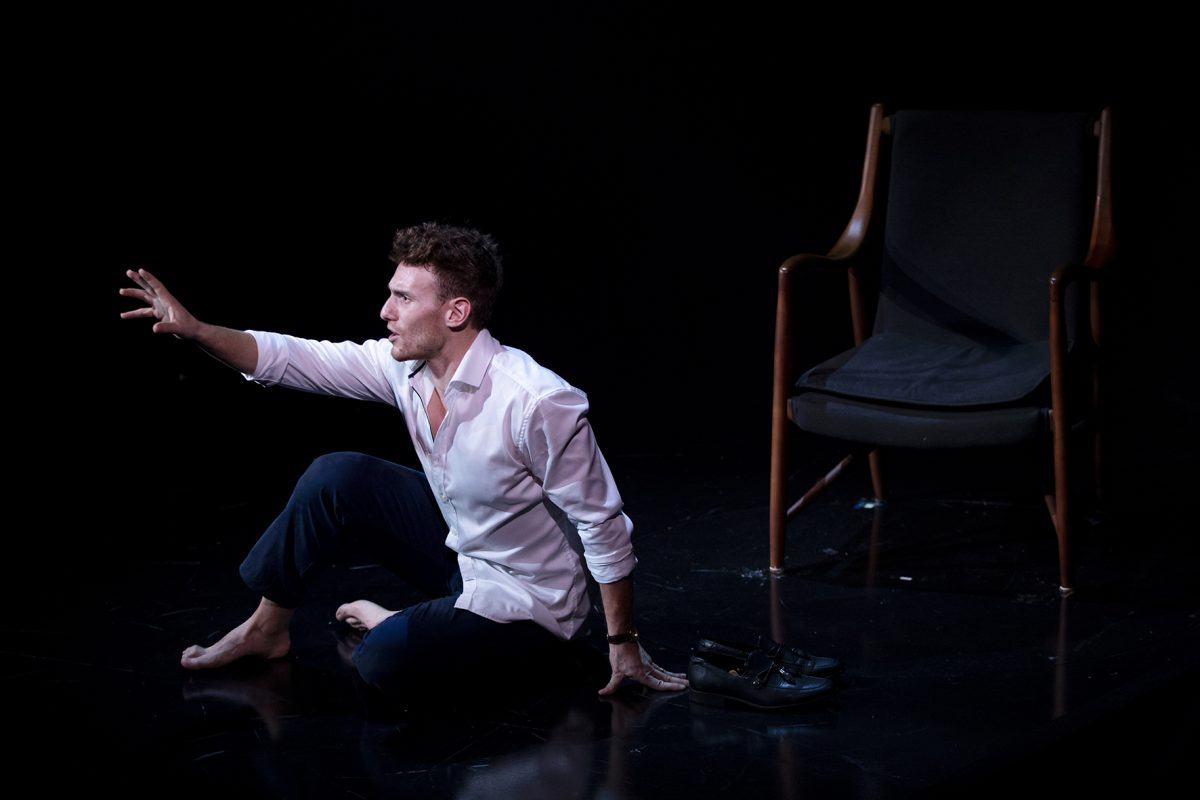 Our downloadable program is filled to the brim with THE LAST FIVE YEARS info! Check out Elsie Edgerton-Till’s insightful director’s note, synopsis, photos and more.