Set in the local pub, you’ll meet all the regulars, a misfit crowd of eccentric and hilarious individuals. There’s Moth, who loves Maud (and every other woman) fervently; Mrs Iger, with her passion for quiet, strong men; possessive Roy, jealous of anybody who looks at Lesley (even the darts players); Alice and Fred and their Elvis obsession; and the landlord and landlady who struggle with an unspoken secret…

By turns funny, heart-warming and poignant, TWO promises to be a lively night at the local in the company of two of our most accomplished and versatile actors.

TWO contains references of domestic violence against women, Ensemble Theatre is supportive of organisations such as:

"They make a confident and jubilant pair, adept at providing entertainment and pathos with each of Two‘s warmhearted vignettes." Suzy Go See

“Magnificently directed by Mark Kilmurry and terrifically performed by Brian Meegan and Kate Raison…At times poignant, sad and funny, this will warm the cockles of your heart. Another pint please…” Lynne’s Theatre Notes

"Director Mark Kilmurry has chosen well in casting real life husband and wife Brian Meegan and Kate Raison who give something of an acting master class." Sydney Arts Guide 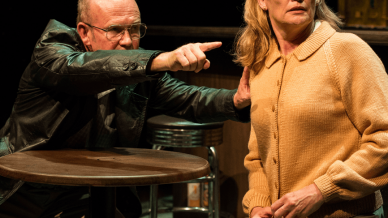 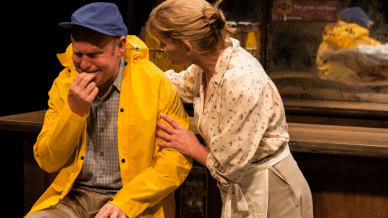 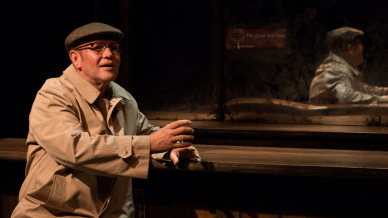 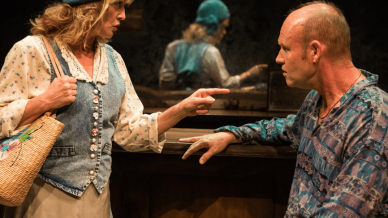 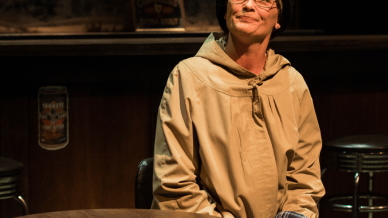