Adapted by Mark Kilmurry from the novel by Tony Davis

Imagine a world of dust. A future where water drips brown from the taps. Where dust storms reduce houses to rubble. Where a young boy, George (Rory Potter), and his younger brother, Beeper (played alternatively by Jack Andrew and Noah Sturzaker), fight to survive as they wait for their father to return home. And where a young rebellious girl, Emily (Sofia Nolan), won’t take no for an answer. Imagine the future. Imagine THE BIG DRY.

A first time co-production with the ground-breaking Australian Theatre for Young People (ATYP) and based on the best-selling Australian novel by Tony Davis, THE BIG DRY promises to be an event not to be missed, for young or old.

Heat. Drought. Dust. Storms. More people missing every day. The city turning into a ghost town. A world where parents have become a thing of the past, like rain. Food and water have become scarce. Two young boys, George and his younger brother Beeper huddle together in a ragged house waiting for their dad to come home while dust blasters rage outside. Any adults they meet are powerless, struggling or brutal and harsh. They meet a young girl Emily, who becomes their protector and provider.  Set in a post-apocalyptic world in a landscape that is barren, vast and scary.

On his inspiration for writing the novel, author Tony Davis says “A few years ago I went through a stage of reading everything I could find on the American Dust Bowl of the 1930’s. It was an era of extraordinary drought, dust storms and hardship which caused hundreds of thousands to leave their homes. A simple question stuck with me for a long time: what would happen if the same conditions returned to a modern Western city? ”

Mark Kilmurry says “I read Tony Davis’s exciting book, The Big Dry, in one sitting. I couldn’t put it down. The idea of our children surviving the future in a crumbling world was at once shocking and compelling.   ATYP’s Fraser Corfield and I had talked about doing a stage project together for a few years and when I pitched the idea of adapting Tony’s book for the stage he said, ‘That’s it!’   We are very pleased to be  bringing this funny, moving and exciting vision to the stage.”

Proudly supported by the Clitheroe Foundation

“A cracking yarn.” The Daily Telegraph (for The Big Dry novel) 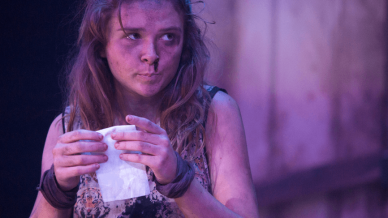 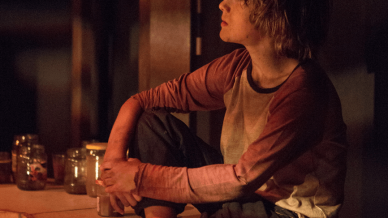 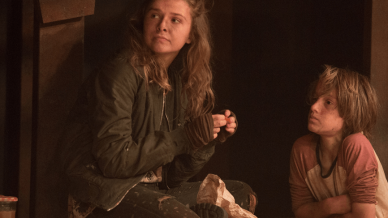 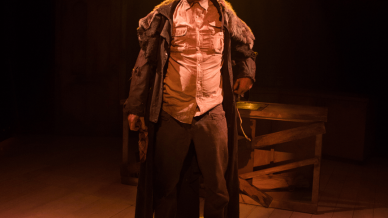 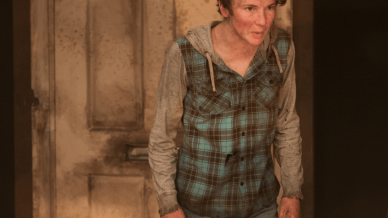 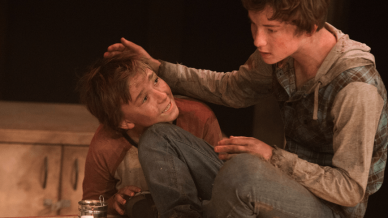 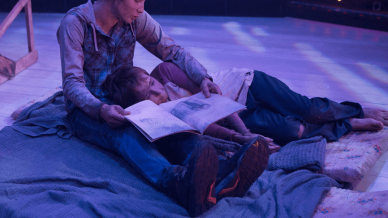 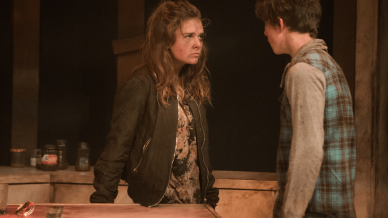 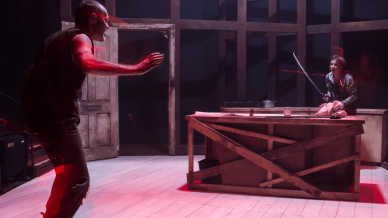