Remembering 70 years since the end of WWII

It’s hard to imagine anyone surviving a Japanese POW camp. But Sheila and Bridie did – thanks to music, humour and sheer bloody-mindedness. However, when the war ended, so did their friendship, and only Sheila knows why. Based on an extraordinary true story, THE SHOE-HORN SONATA became an instant Australian classic when it premiered at Ensemble Theatre 20 years ago. See why as cast members Lorraine Bayly and Sandra Bates (in her Ensemble Theatre swansong) reprise their roles from Ensemble’s 1999 production in this wry, heartbreaking play from John Misto. 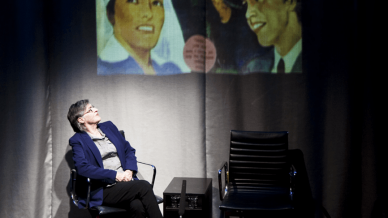 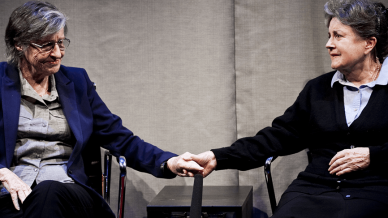 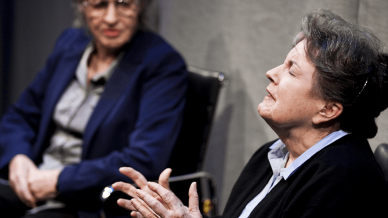 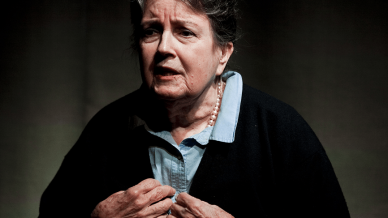