With his trademark wit and sharp observations, David Williamson exposes the abrasive personalities of revered scientific giants – even geniuses are not infallible!

Under the orders of pompous King Charles II (Sean O’Shea, THE RASPUTIN AFFAIR), determined young astronomer Edmund Halley (Rowan Davie) must wrangle the secrets of the universe from the brain of capricious and contrary Newton.

It may be 1684, the Dawn of Enlightenment, but Williamson’s comic re-imagining through a contemporary lens puts the focus firmly on the human tale of rivalry and discovery, of personal trials against a corrupt establishment, of self-doubt versus arrogance, and faith versus reason. NEARER THE GODS is a gripping and blackly funny drama about how one of the greatest moments of scientific illumination almost didn’t happen.

Prices correct at the time of publication and subject to change without notice. Exact prices will be displayed with seat selection. $6 transaction fee applies.

"Enchanting" "Sometimes a single performance lights up a theatre ... and Sean O’Shea revels in Williamson’s ripest wit as King Charles" "A worthy production of a play that animates the pivotal interaction between some truly fascinating people." Sydney Morning Herald

"Highly entertaining" "Walking out of Kirribili’s bustling Ensemble Theatre atrium ... ‘I loved it’ was heard rebounding eagerly from all directions." Limelight Magazine

“Chalk it up alongside brecht’s life of galileo as one of the greatest in the science-play genre. it’s that good.” The Australian

“[Williamson is] our greatest dramatic entertainer.” The Australian Financial Review

"Director Janine Watson doesn’t miss a beat in ensuring that the black humour of Williamson’s lines is delivered forcefully ... the Ensemble made the small space work its magic." City Hub Sydney

Your safety is our priority so there will be some additional measures in place including requiring all patrons to be fully vaccinated against Covid-19 and the wearing of masks at all times.

Thanks for your support and understanding.

FIND OUT MORE ABOUT OUR COVID SAFE PLAN

Isaac Newton gave the world the greatest leap in knowledge we’ve ever been gifted. He showed that gravity wasn’t just some odd little local force that pulled apples to the ground but the powerful invisible glue that stretched to infinity and held our whole universe together.

What isn’t as well known is the intense drama surrounding the discovery. Drama which almost stopped it happening. The problem was two fold. Newton had one of the most powerful brains of all time, but just when that brain was needed he was on the verge of becoming unhinged. Secondly he had a deadly rival, Robert Hooke, determined to cripple Newton’s efforts. In the end it fell to two of history’s great heroes, Edmund Halley and his wife Mary to sort the mess out.

I couldn’t resist this story as it is a startling and blackly comic example of the fact that being brilliant, as Newton and Hooke both were, doesn’t mean you can’t also be vain, paranoid, ridden with competitive jealousy and on occasions just plain stupid. The heights of human achievement and the depths of petty bastardry can coincide in the same people.

Please use the calendar above to select your date and book tickets. 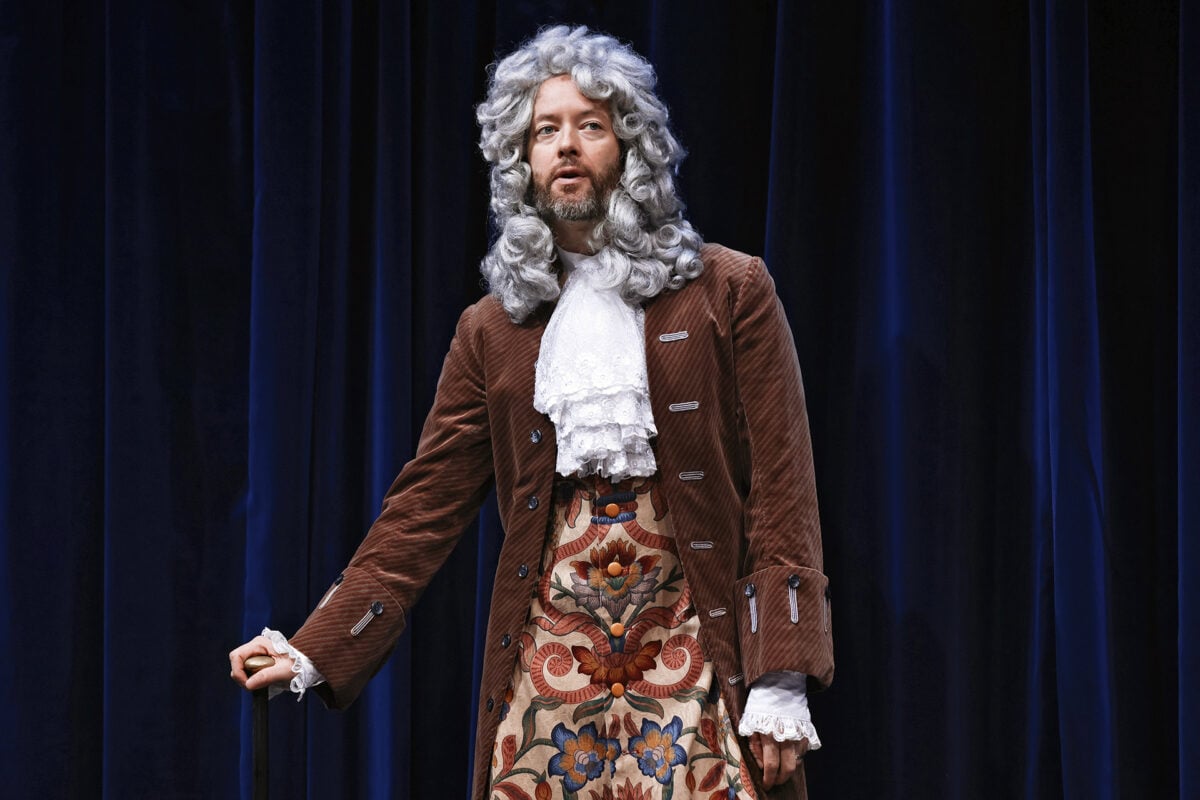 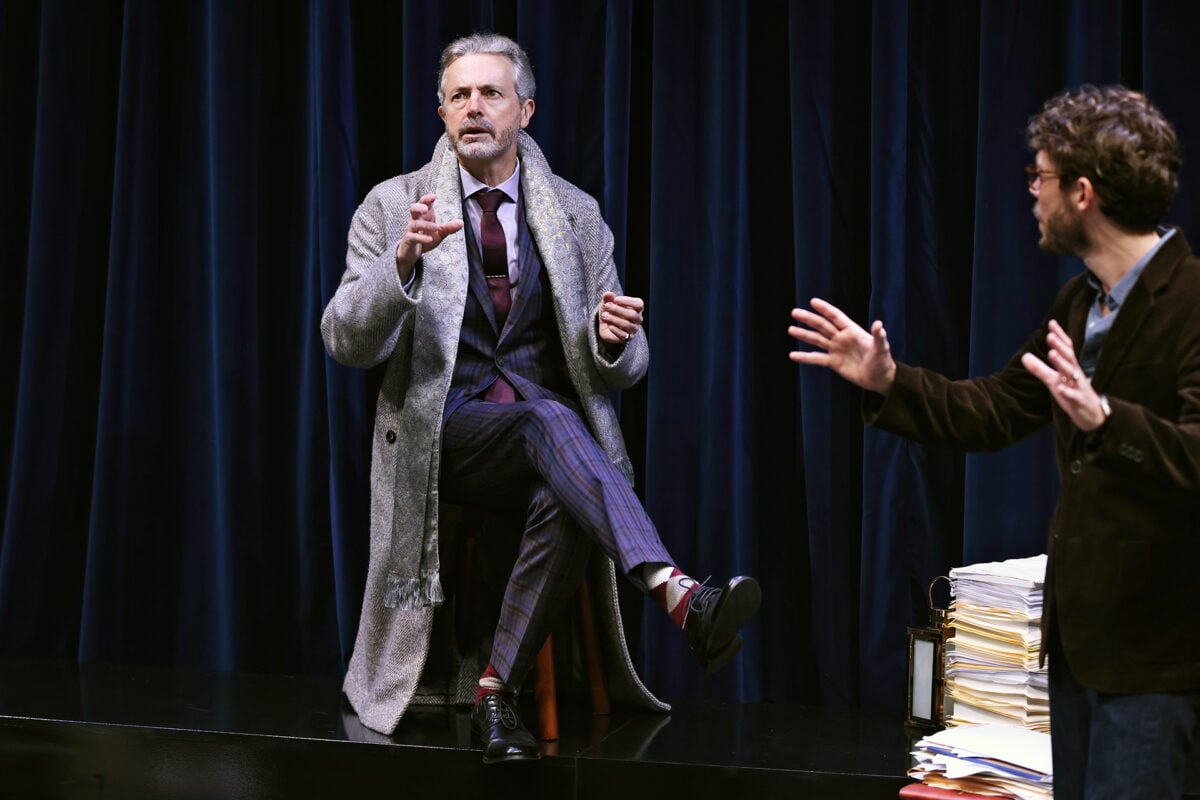 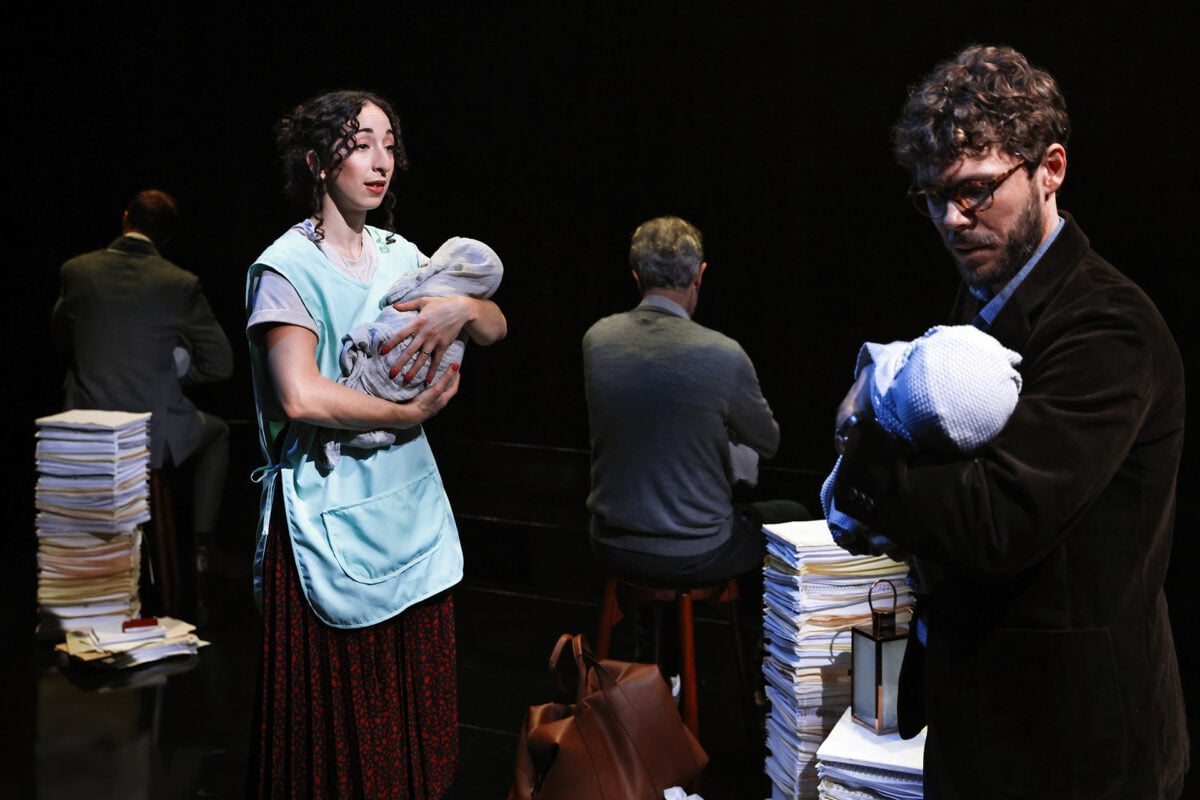 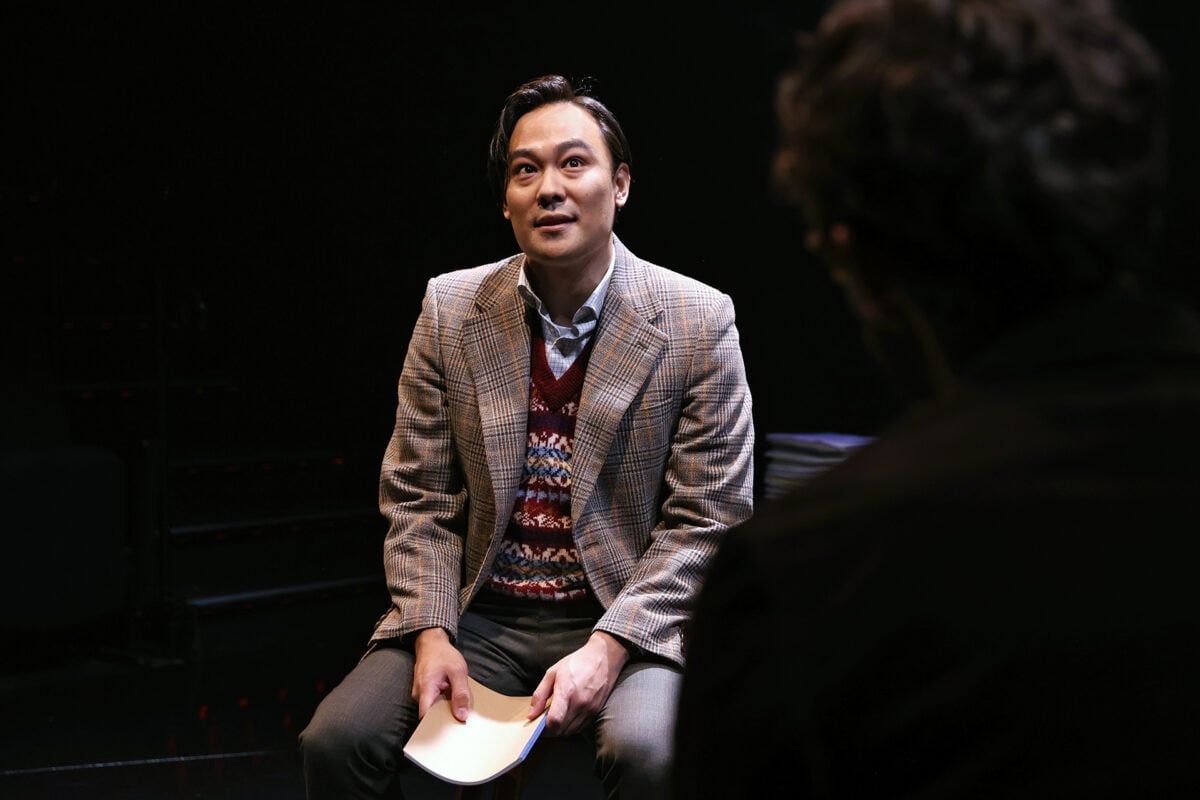 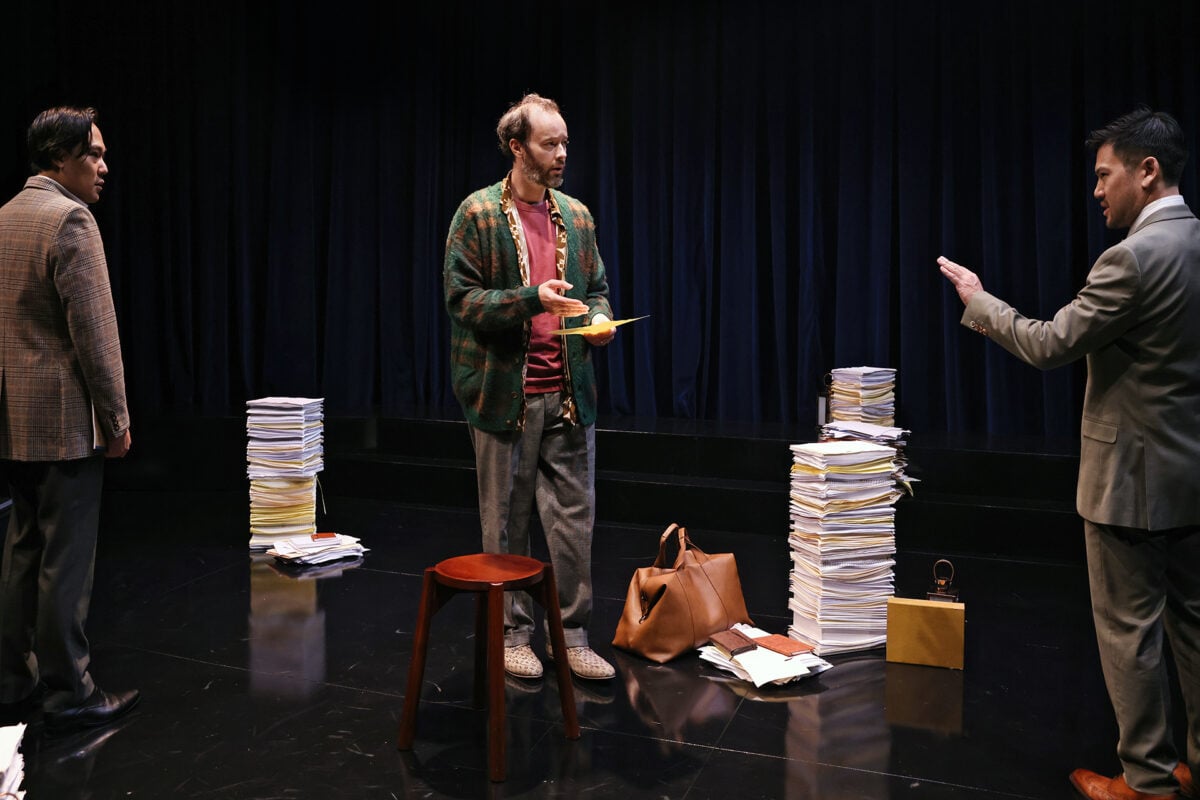 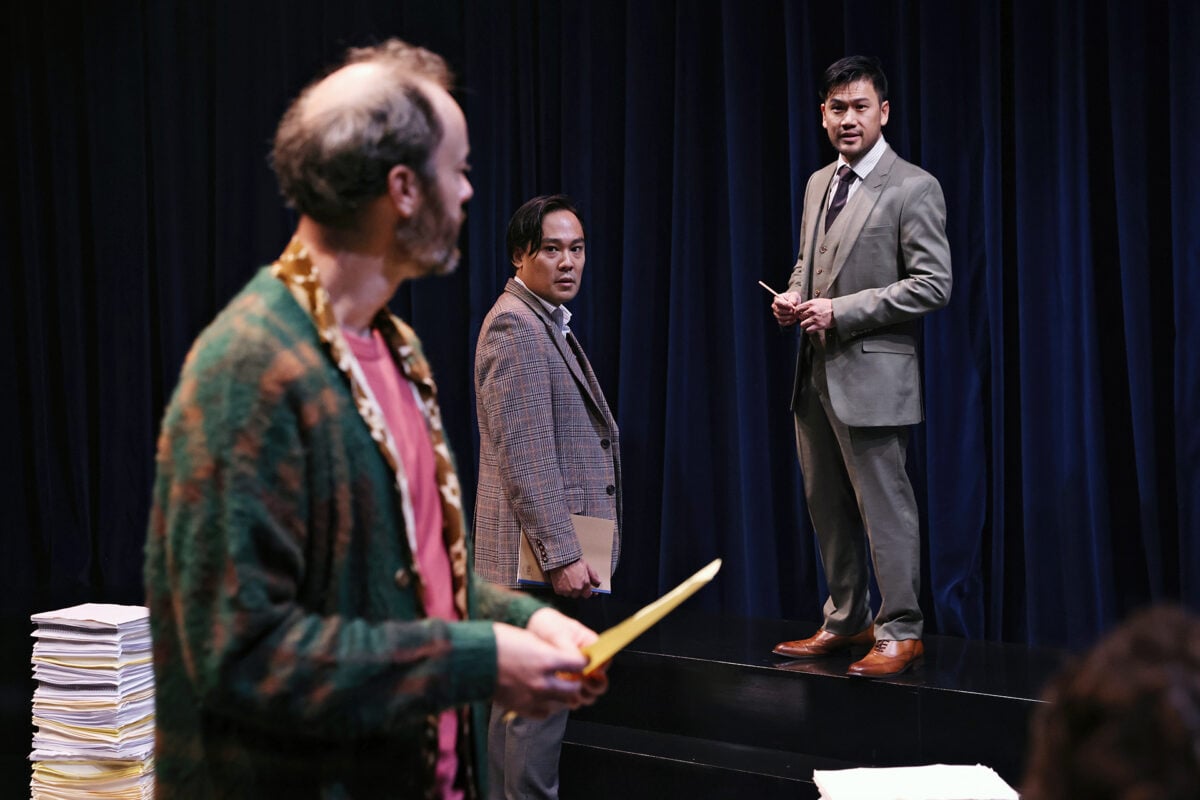 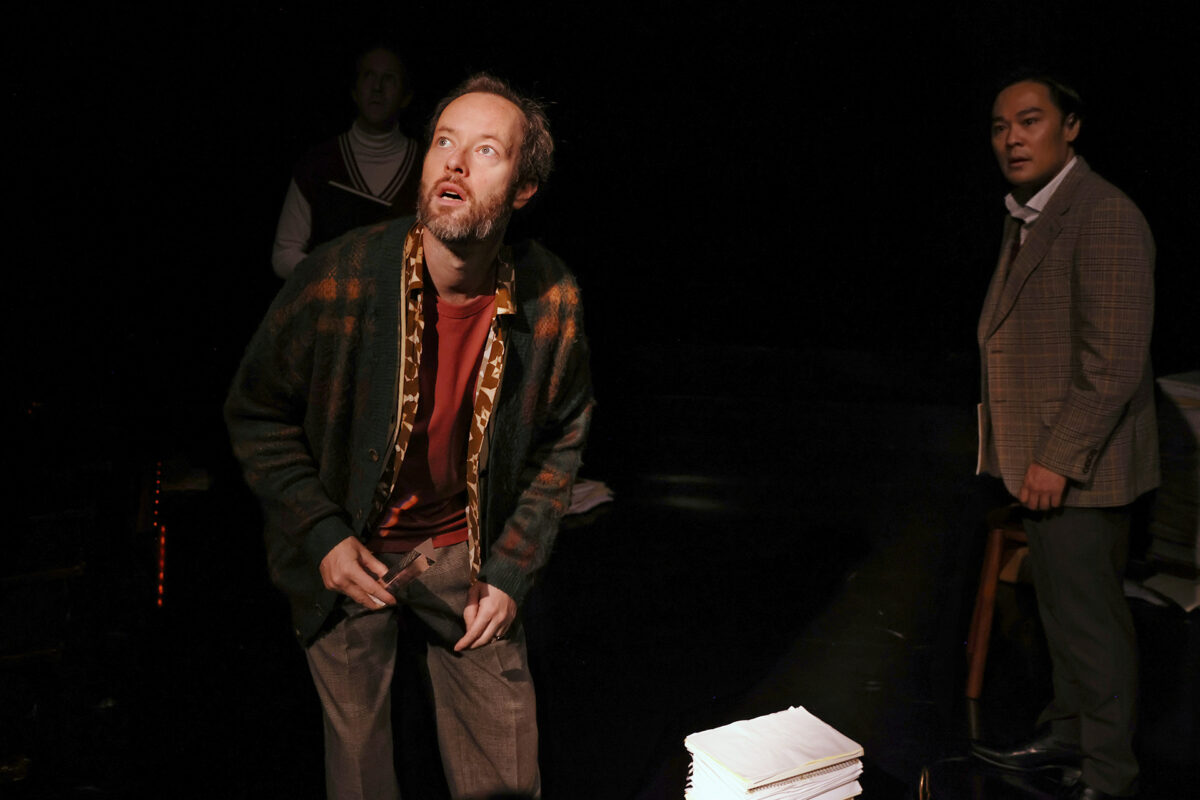 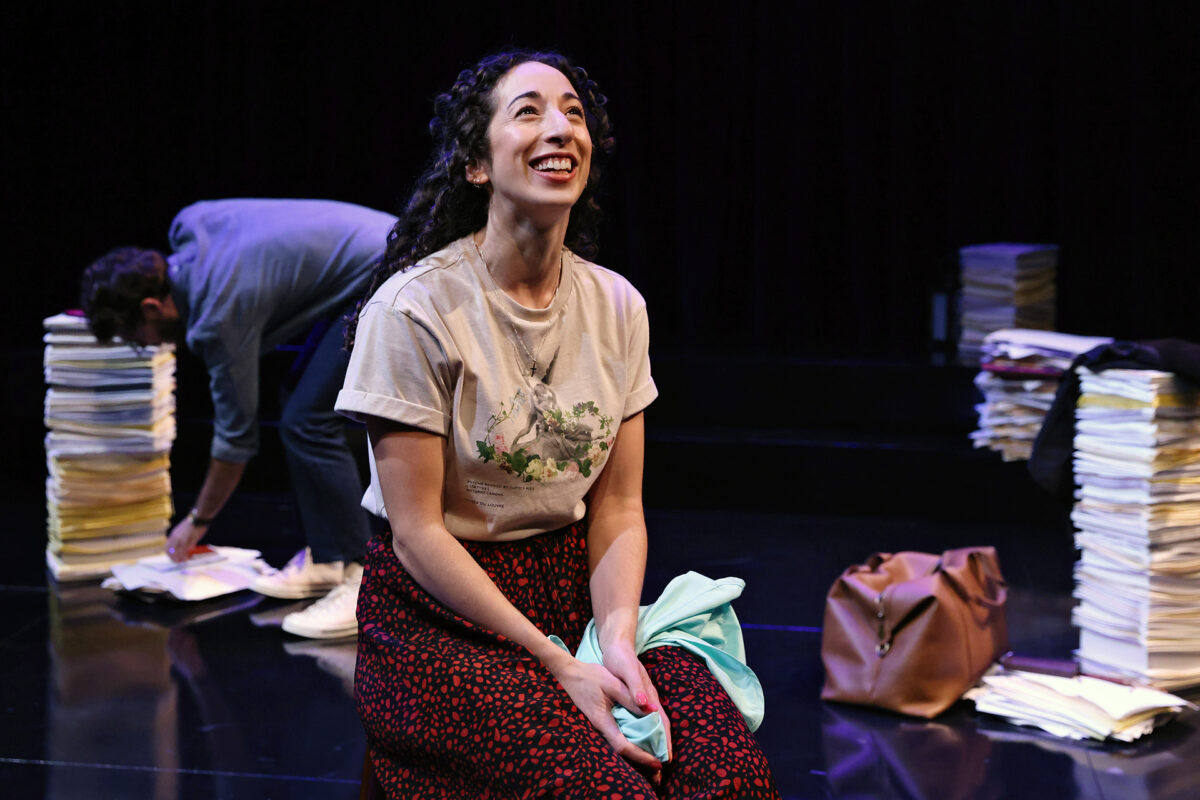 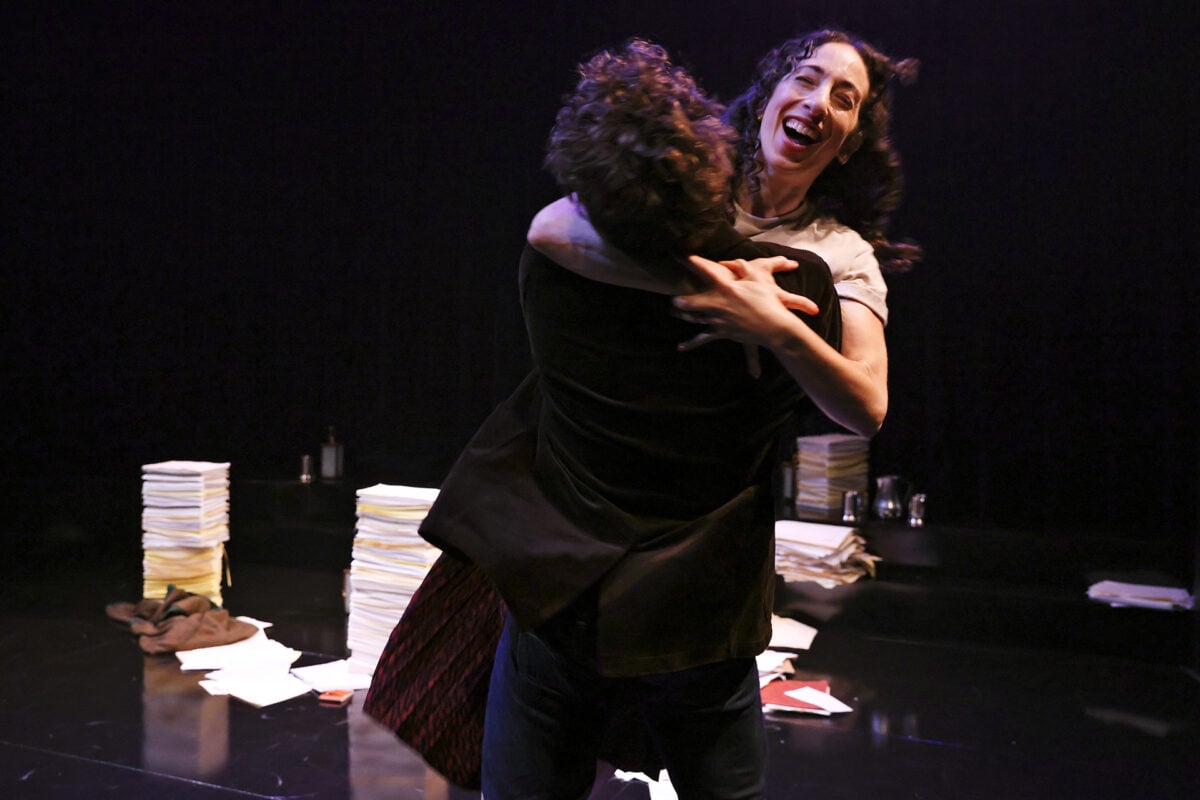 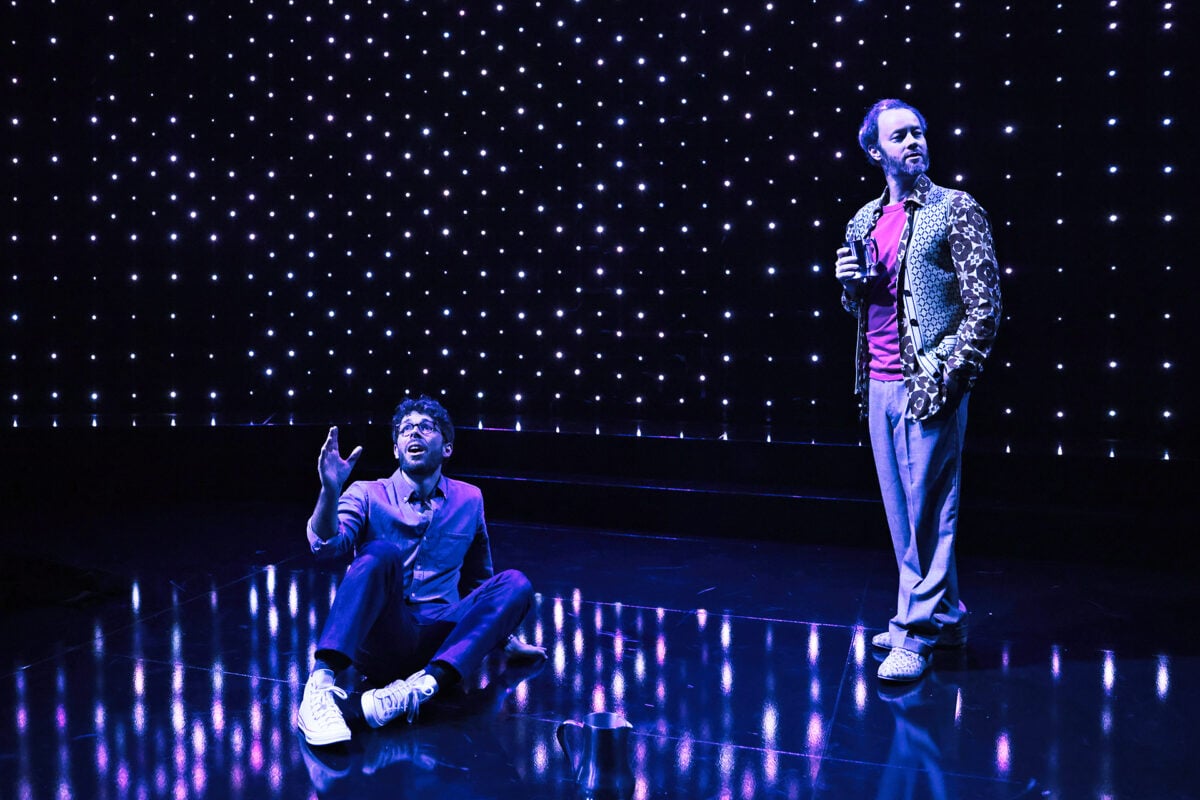 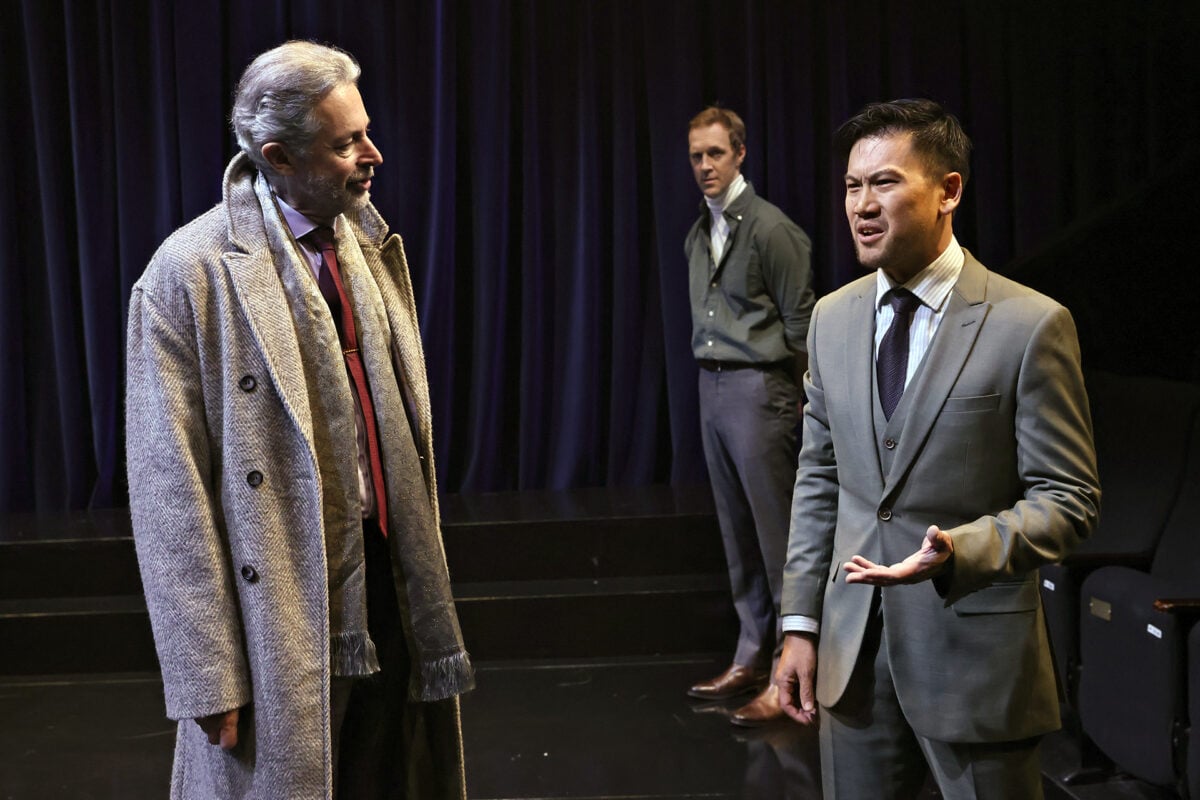 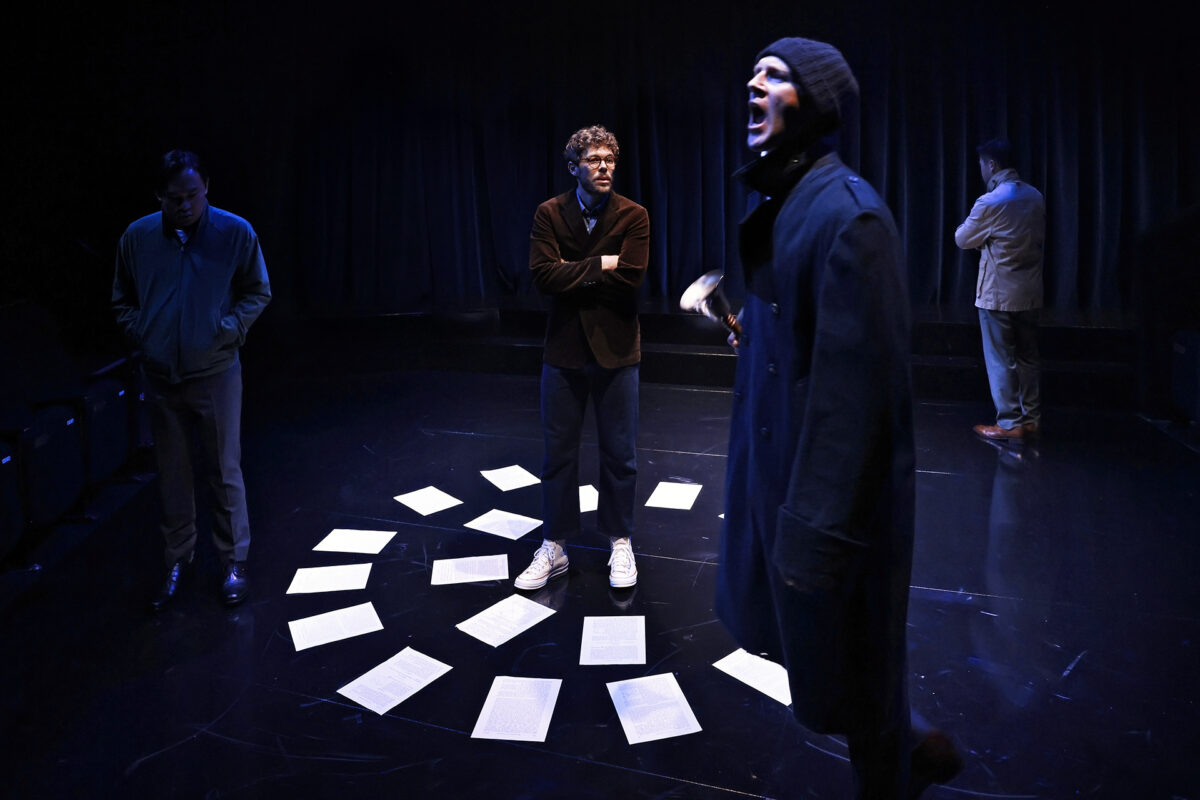 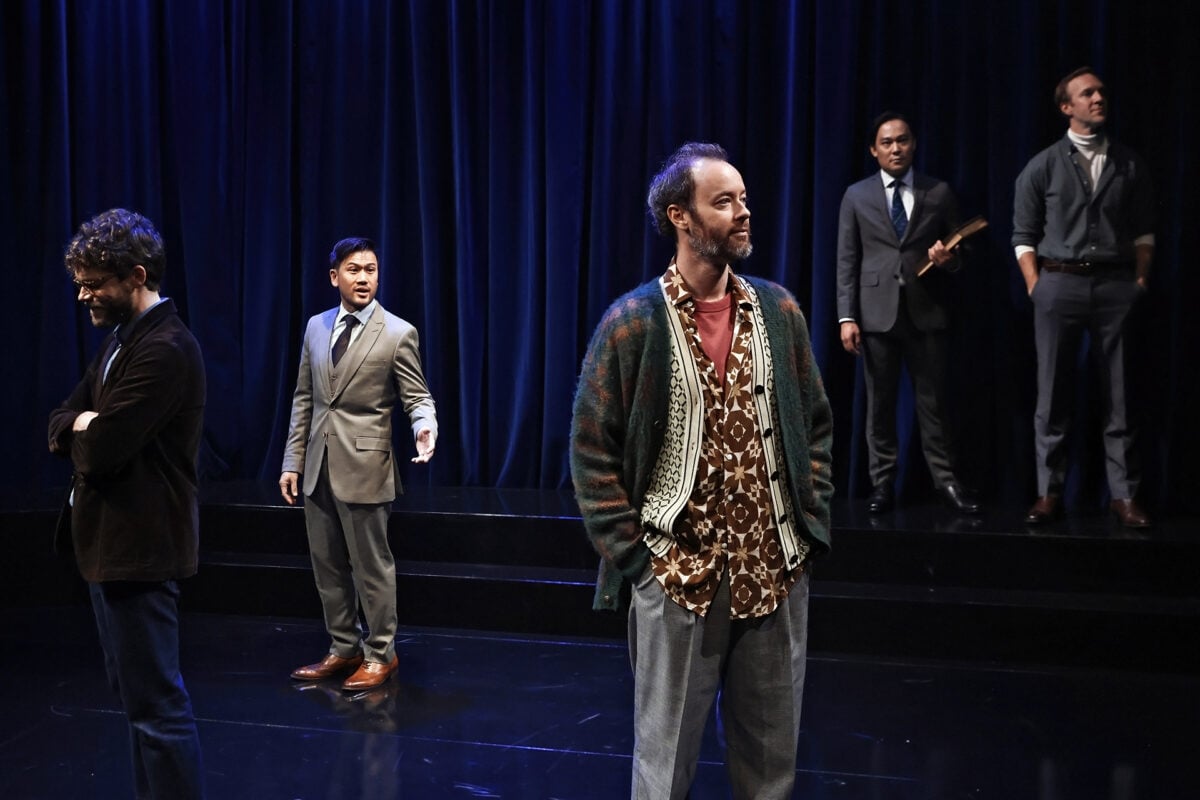 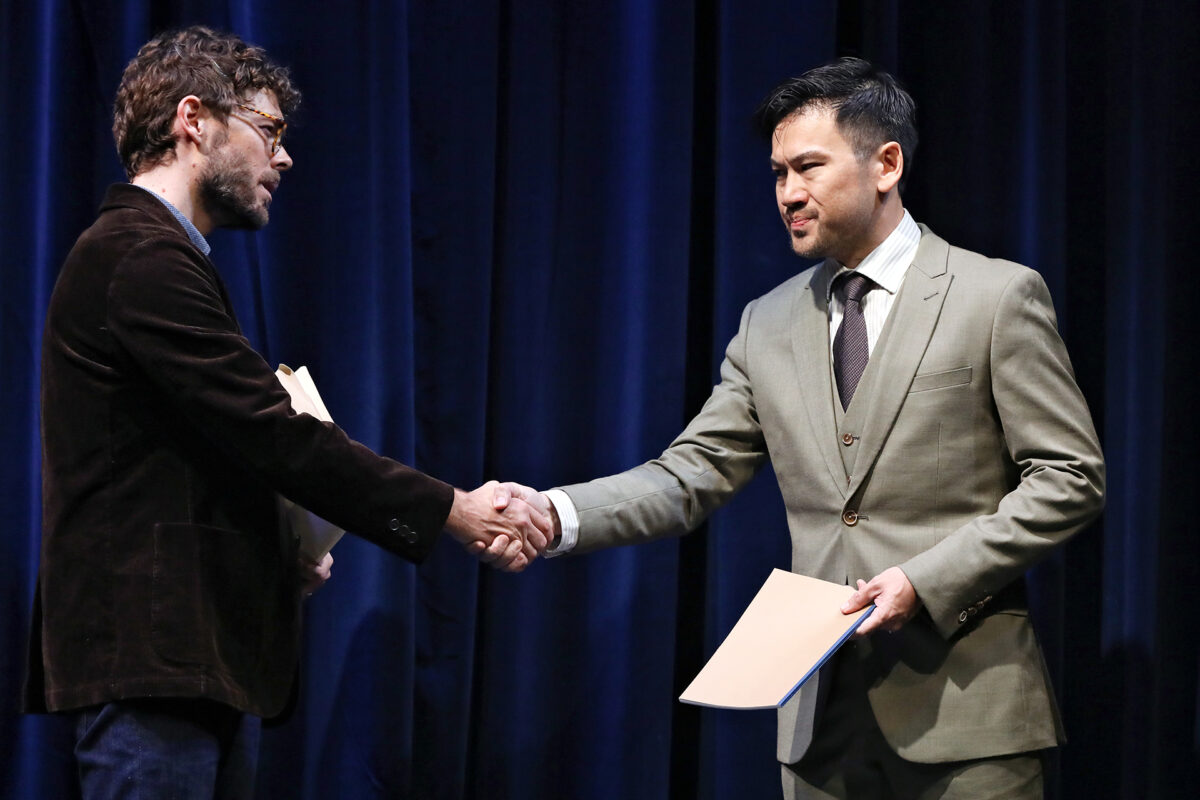 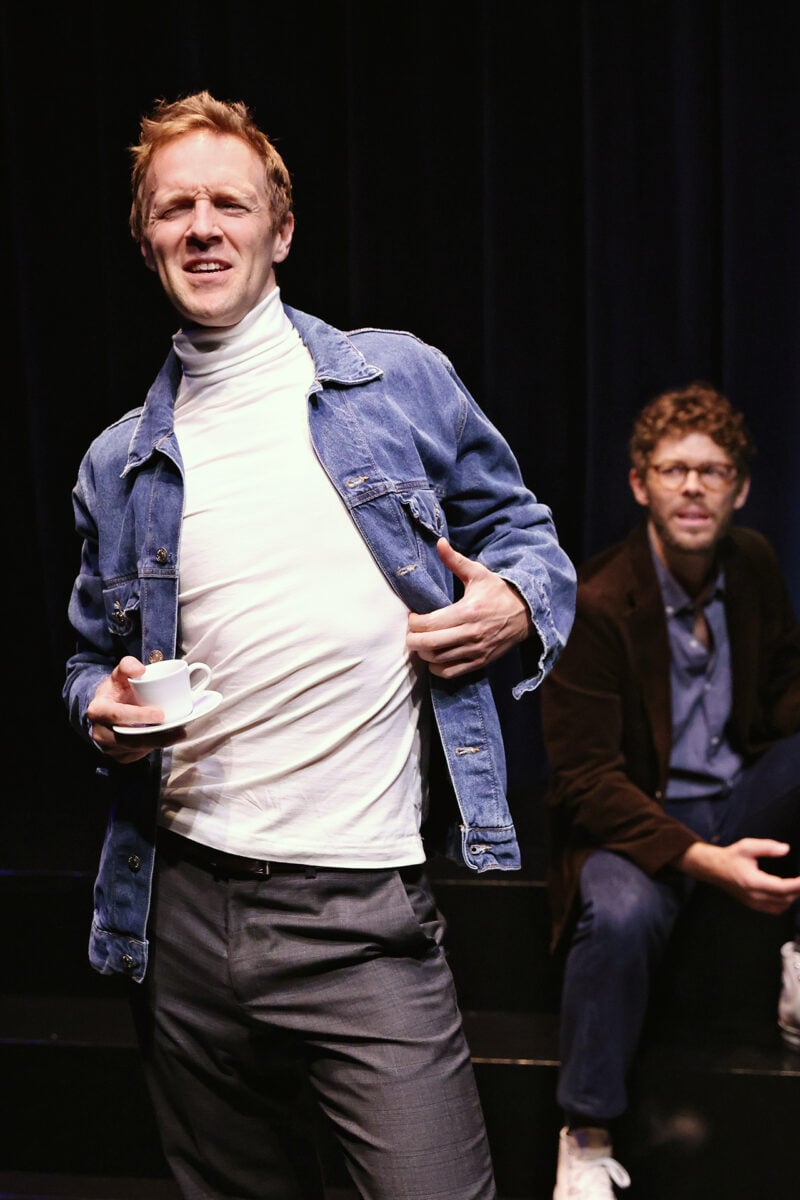 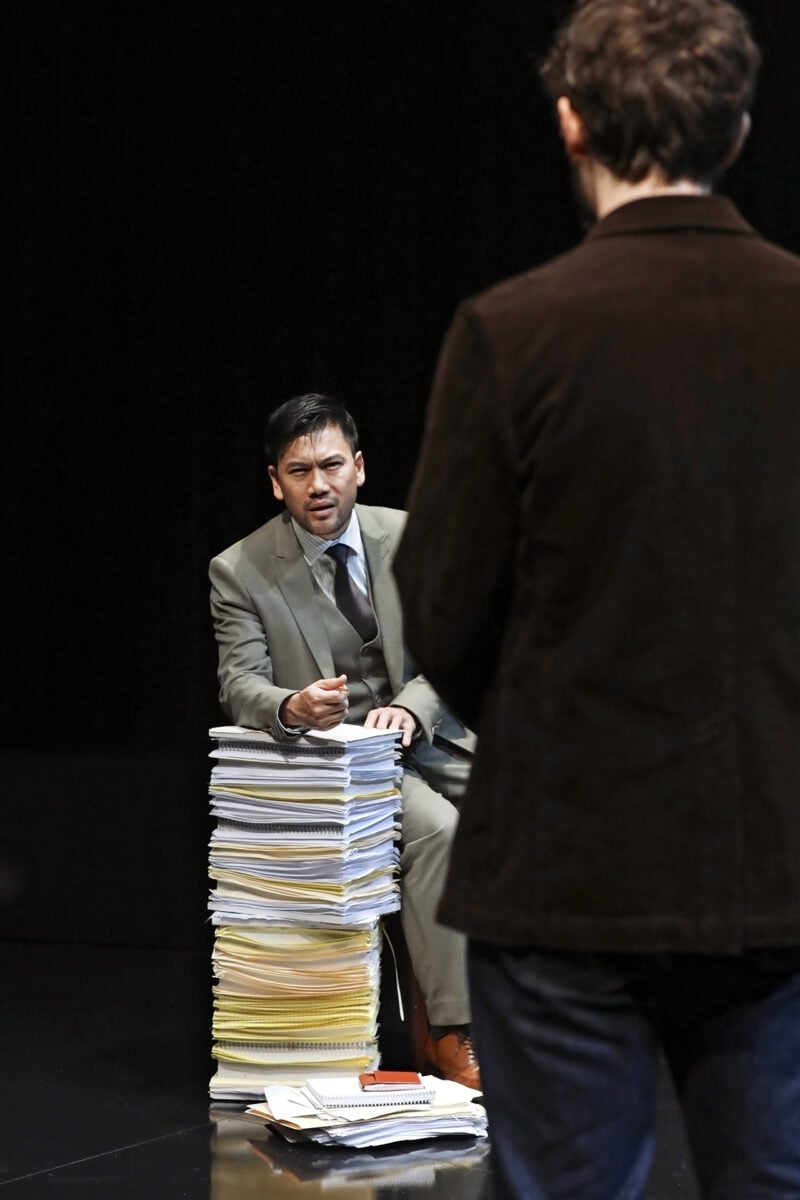 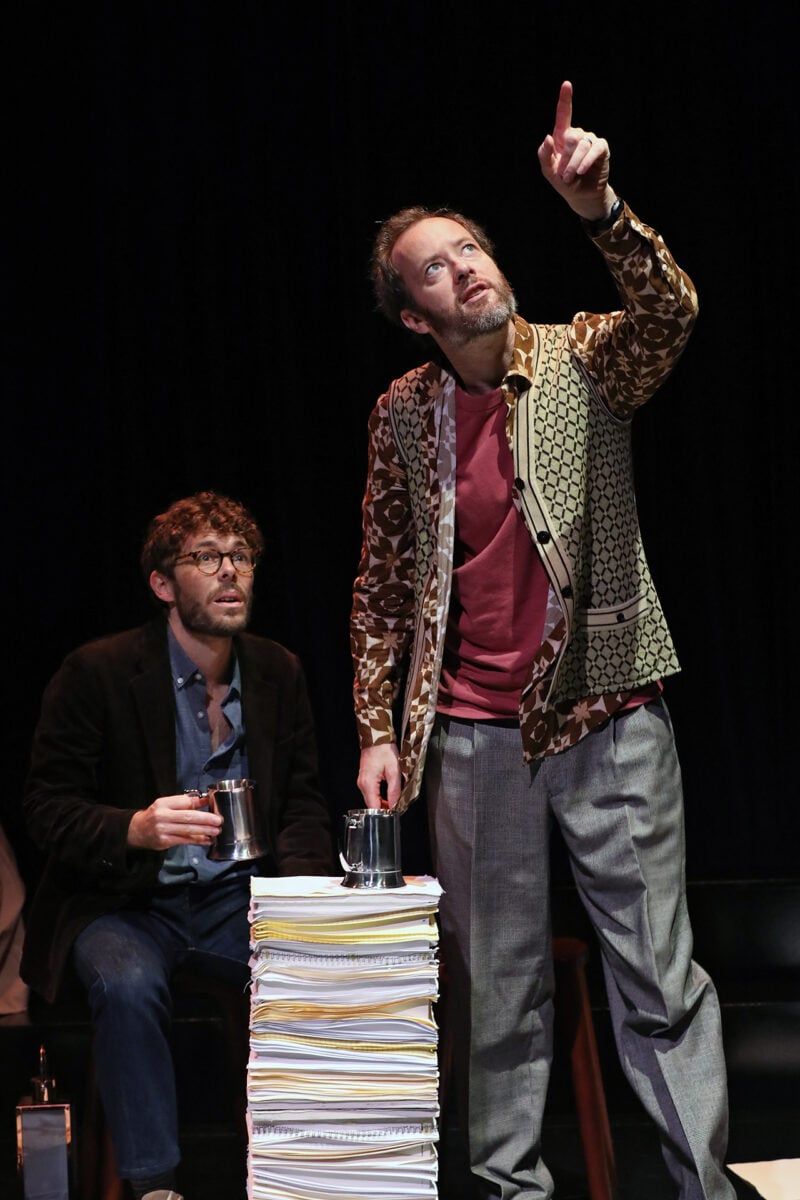 Behind the Scenes Experience

As part of a small group, observe Director Janine Watson at work in the rehearsal room and see NEARER THE GODS come to life.

This Director at Work session is proudly supported by Emma Hodgman and John Coorey.

Discover more about NEARER THE GODS with our digital program. It’s packed full of info about the show including notes from David Williamson AO and Director Janine Watson, as well as a synopsis, cast & crew, photos and more!