Adapted for the stage by Shaun McKenna from the screenplay by Charles Dance.

For two sisters living in a remote village on the Cornish coast, an exciting day means hot cocoa in bed. Then, as if from a fairy tale, a mysterious young man washes up on the shore. As Ursula and Janet nurse him back to health, the handsome stranger’s presence stirs up long dormant emotions of love lost…and love never found. Set in the long shadow of World War I, this tender tale blooms like a late summer rose.

Adapted for the stage by Shaun McKenna. From the screenplay by Charles Dance.
Based on a short story by William Locke.
Produced by arrangement with Daniel Schumann & Lee Dean 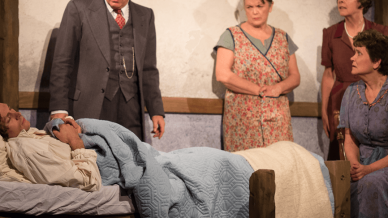 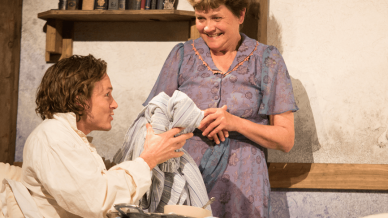 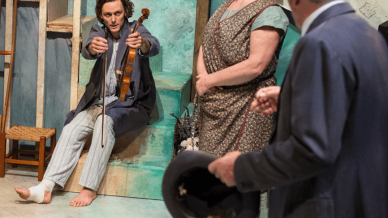 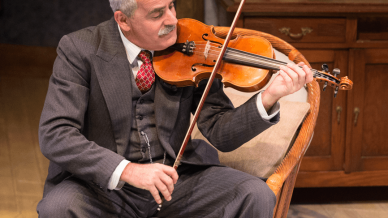 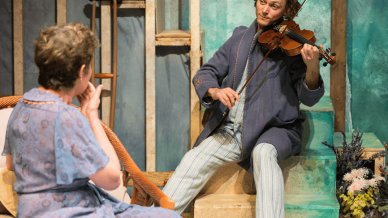 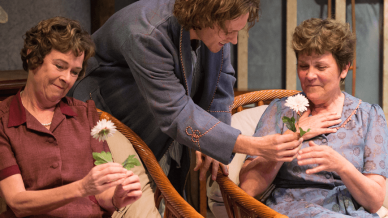 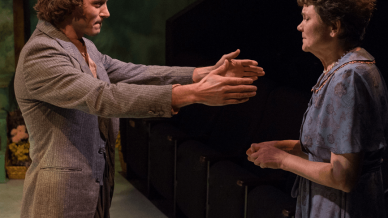 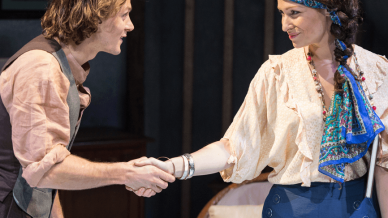 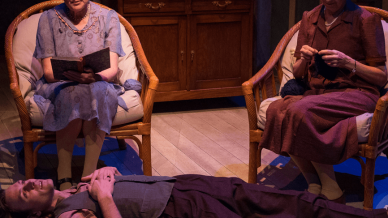 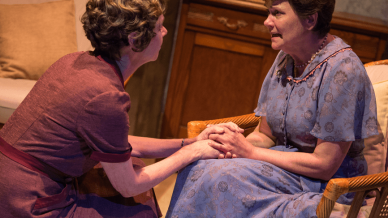 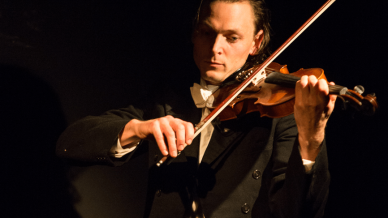 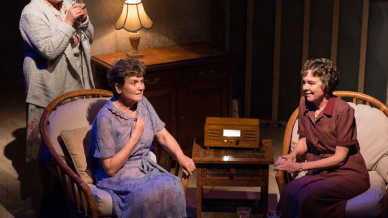 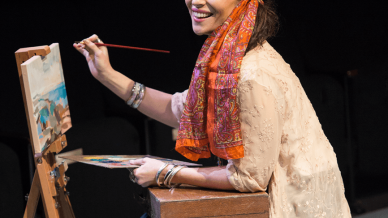