Returning by popular demand after a sold out 2018 season, theatre legends John Bell and John Gaden unite in this unmissable WWII thriller about Nazi Germany’s plot to destroy Paris.

In 1944 at the Hôtel Meurice, the Swedish diplomat Raoul Nordling and the German General, Dietrich von Choltitz meet in a life and death situation for the city of Paris.

On abandoning Paris, Hitler has ordered its destruction. Raoul has one night to persuade the General to leave the landmark city standing. The many twists and turns of their negotiations play out in this highly entertaining thriller by Cyril Gély.

Returning to the Ensemble Theatre stage after the unprecedented success of our sold out 2018 season, theatre legends John Bell and John Gaden reunite in this unmissable production.

“The power of DIPLOMACY is a reminder of the fragility of a culture that was so nearly forever lost.”
Sydney Morning Herald

“Gaden is nimble as the witty, wily, urbane Nordling, drawing humour and humanity from the unorthodox consul…The power of Diplomacy is a reminder of the fragility of a culture that was so nearly forever lost.” The Sydney Morning Herald

“John Bell and John Gaden create magic on the stage together...It’s not often that such a stimulating and well-crafted play comes along.” Sydney Arts Guide

"Audiences won’t be disappointed by Bell and Gaden, who both turn in terrific performances and bounce off each other beautifully." Limelight Magazine

"Astonishingly powerful... This perfectly formed play and its players is the stuff that theatres are built for...A defining moment in the theatre." Sydney Scoop 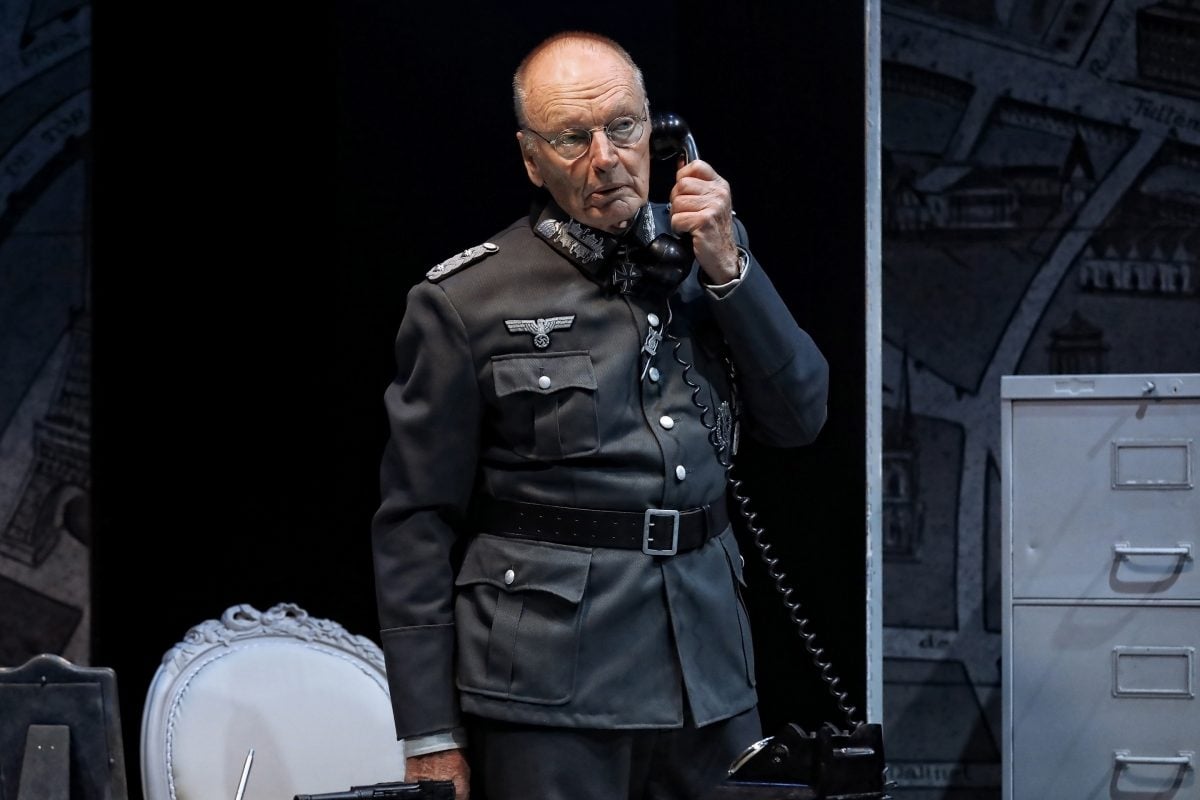 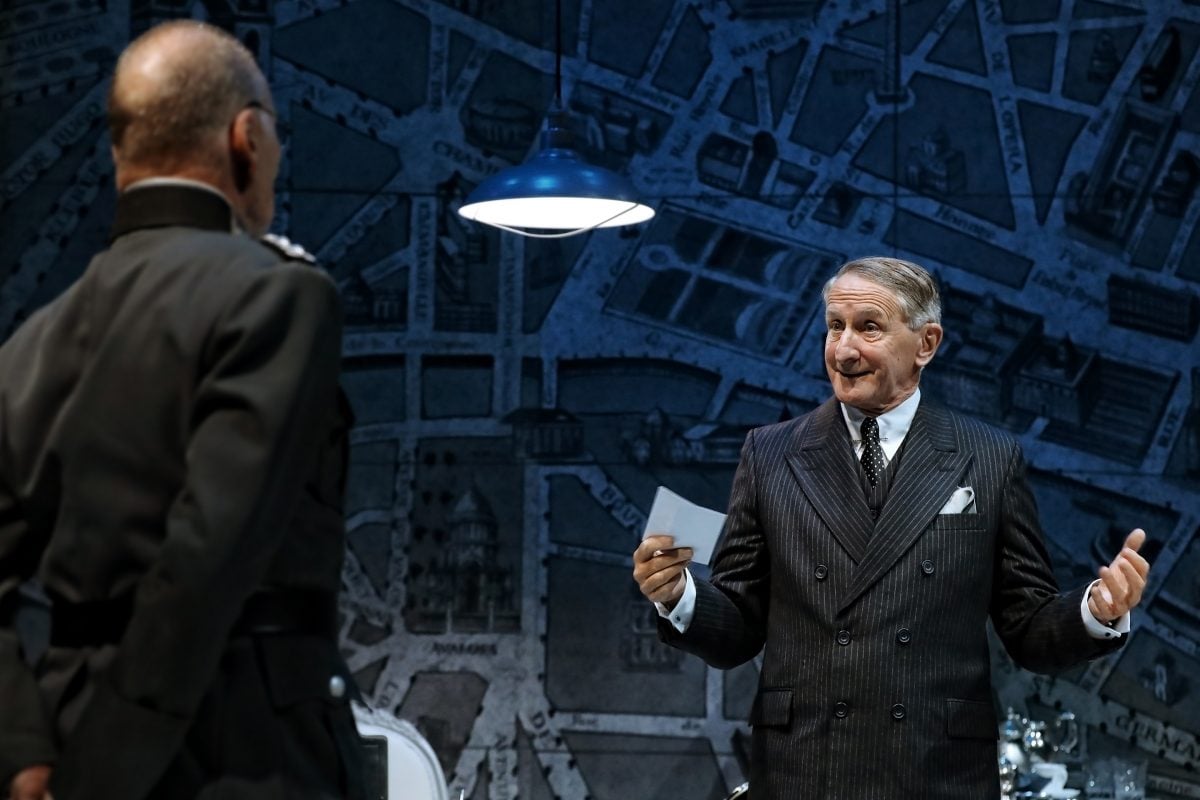 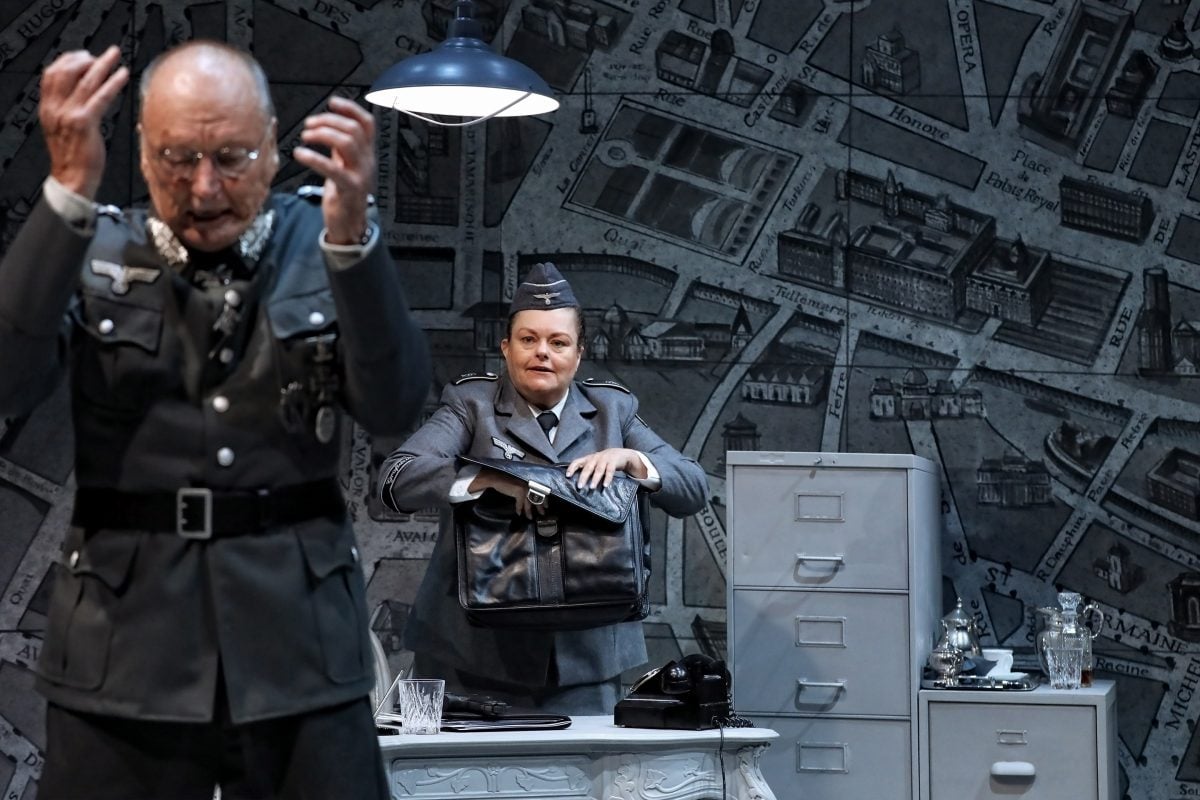 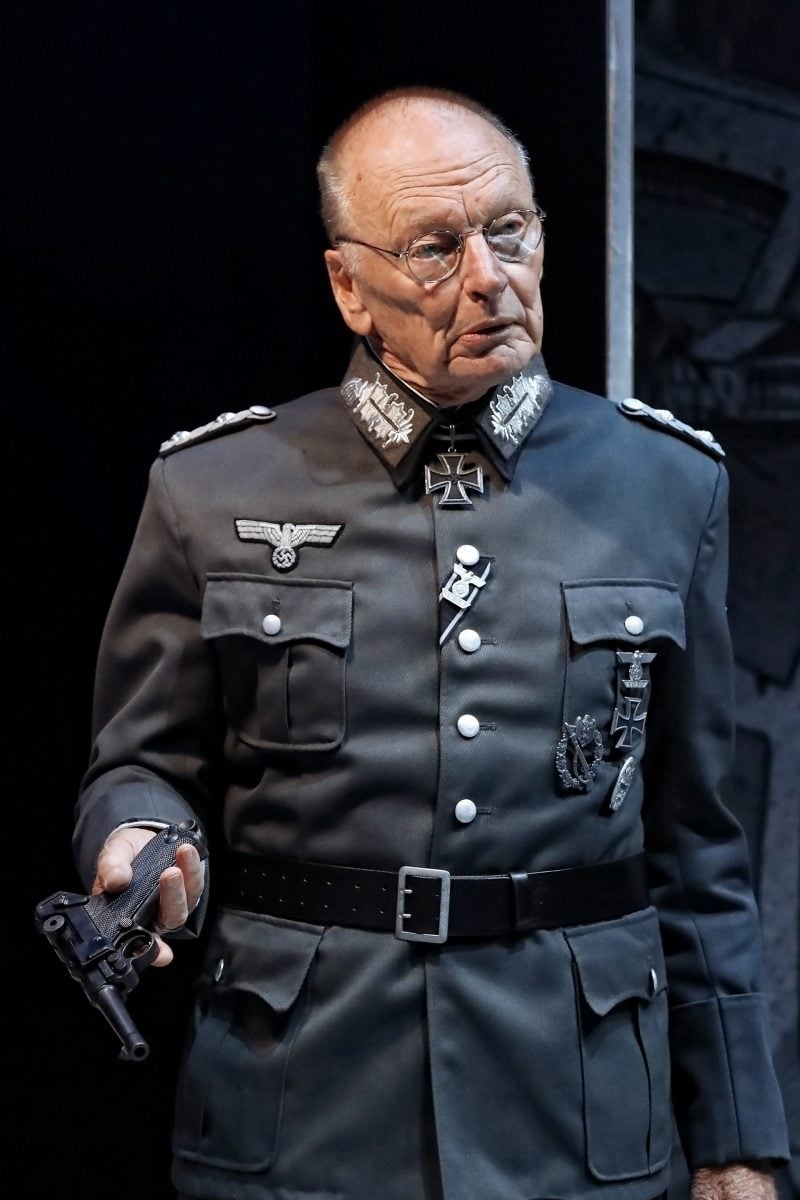 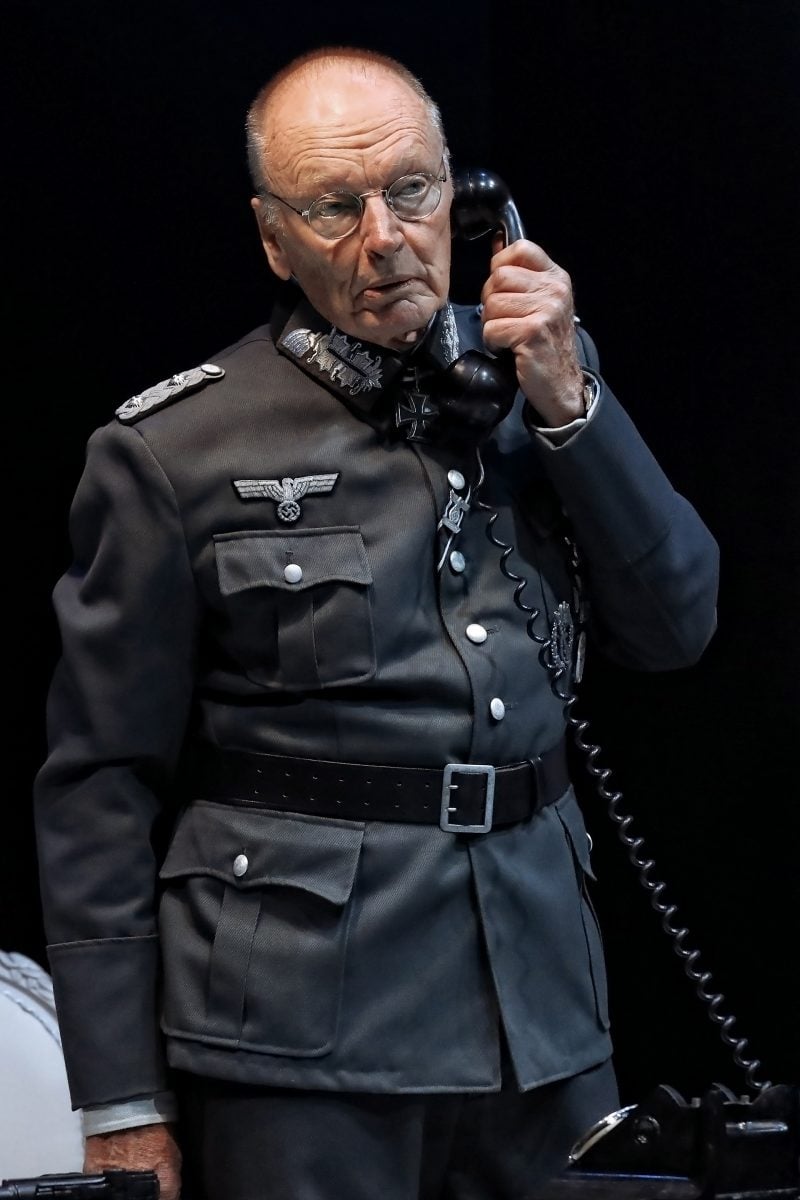 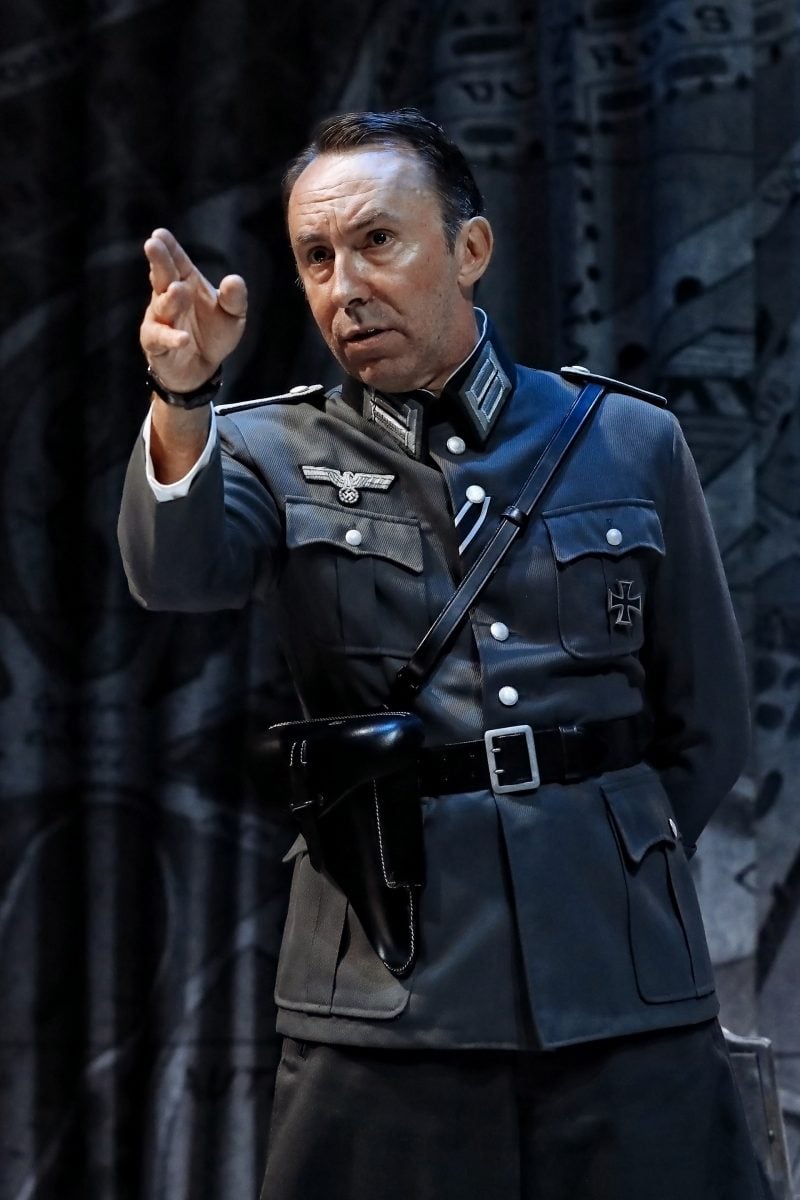 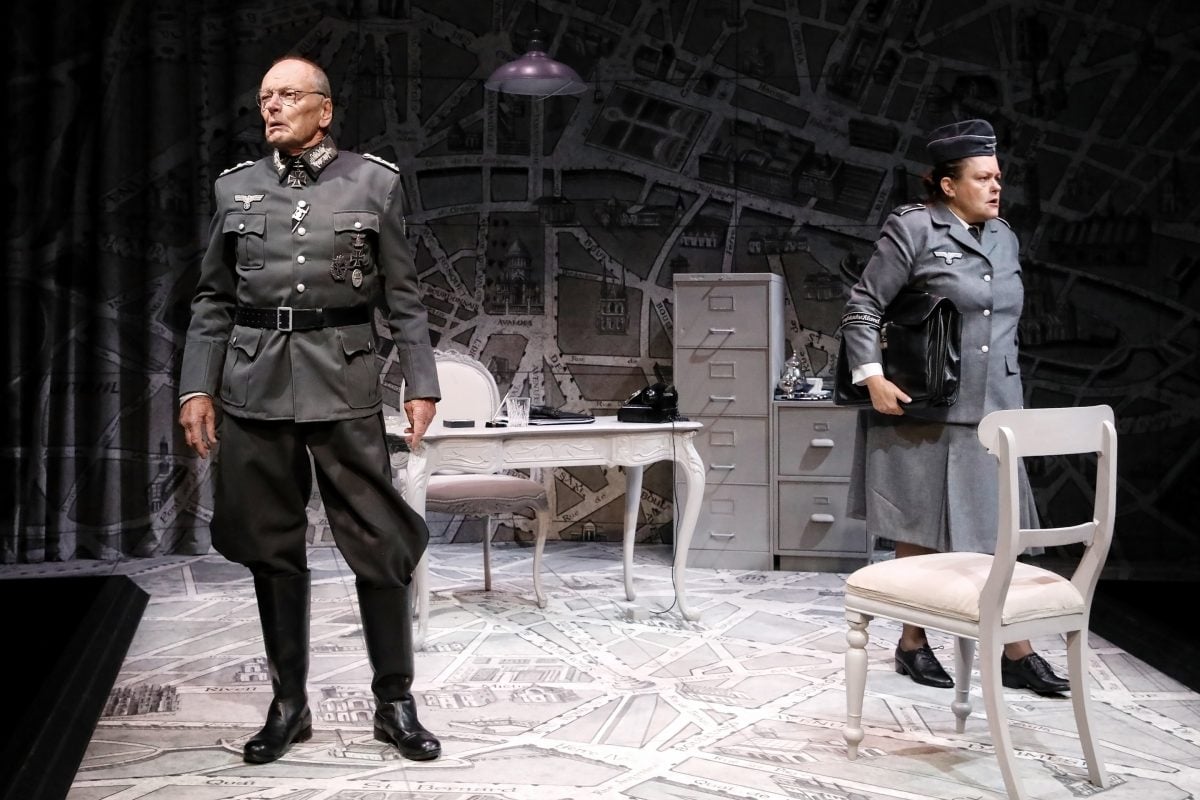 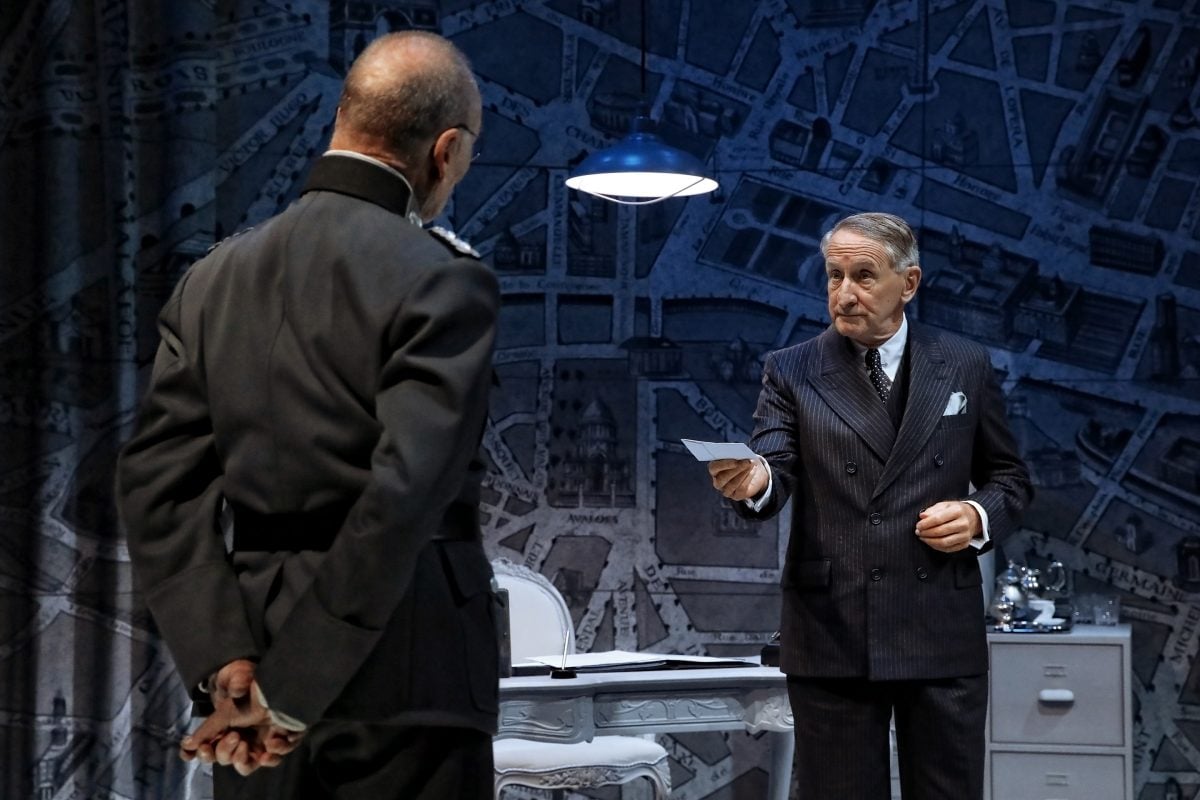 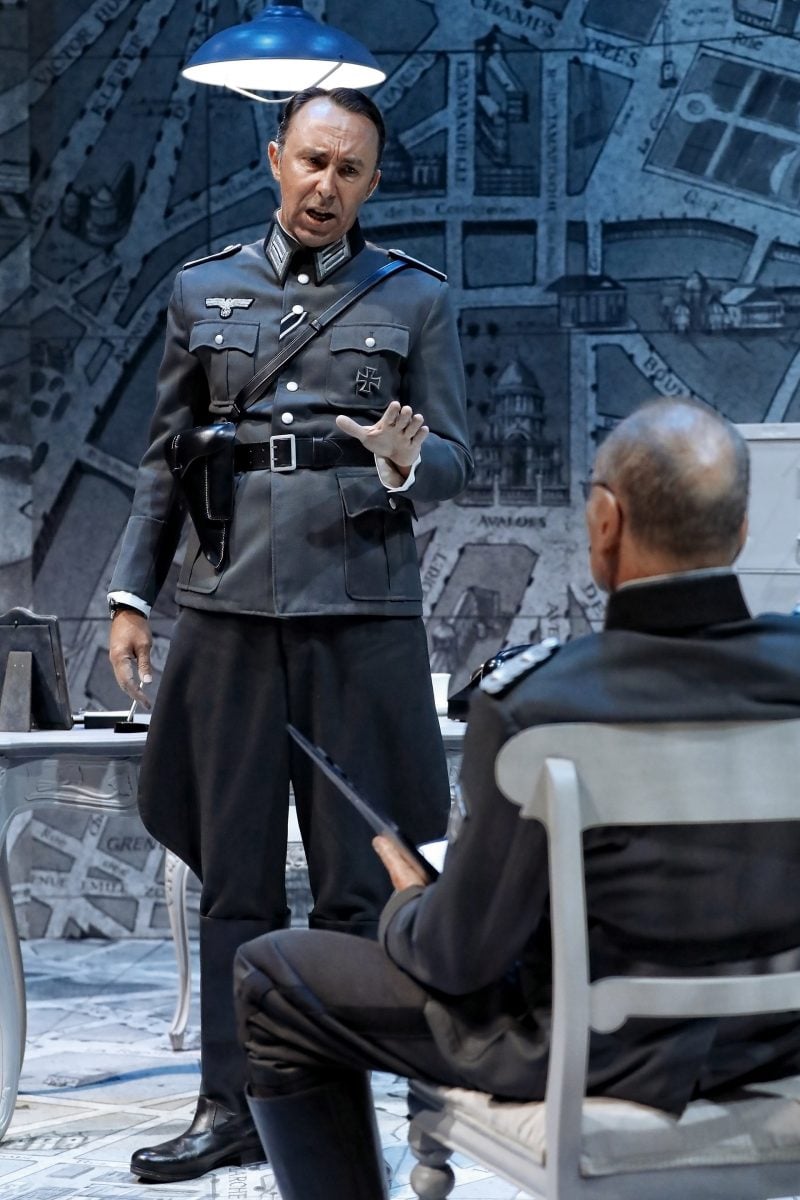 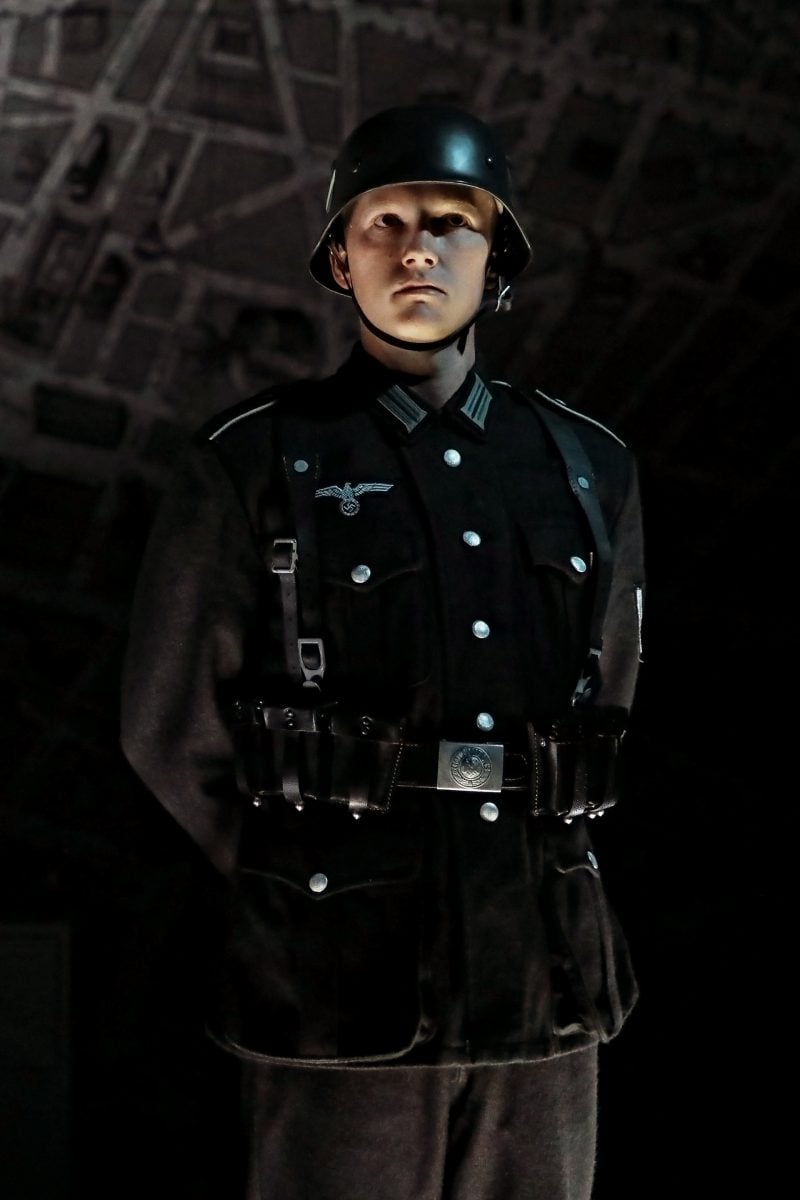 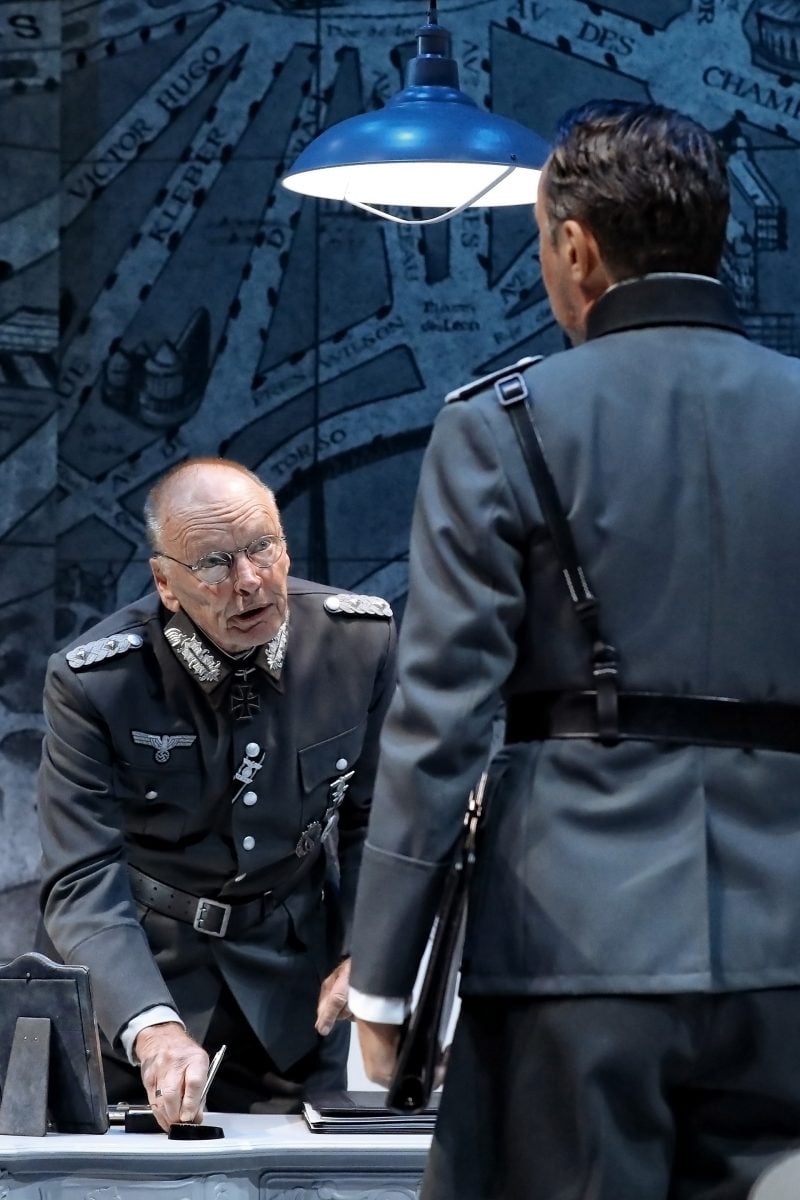 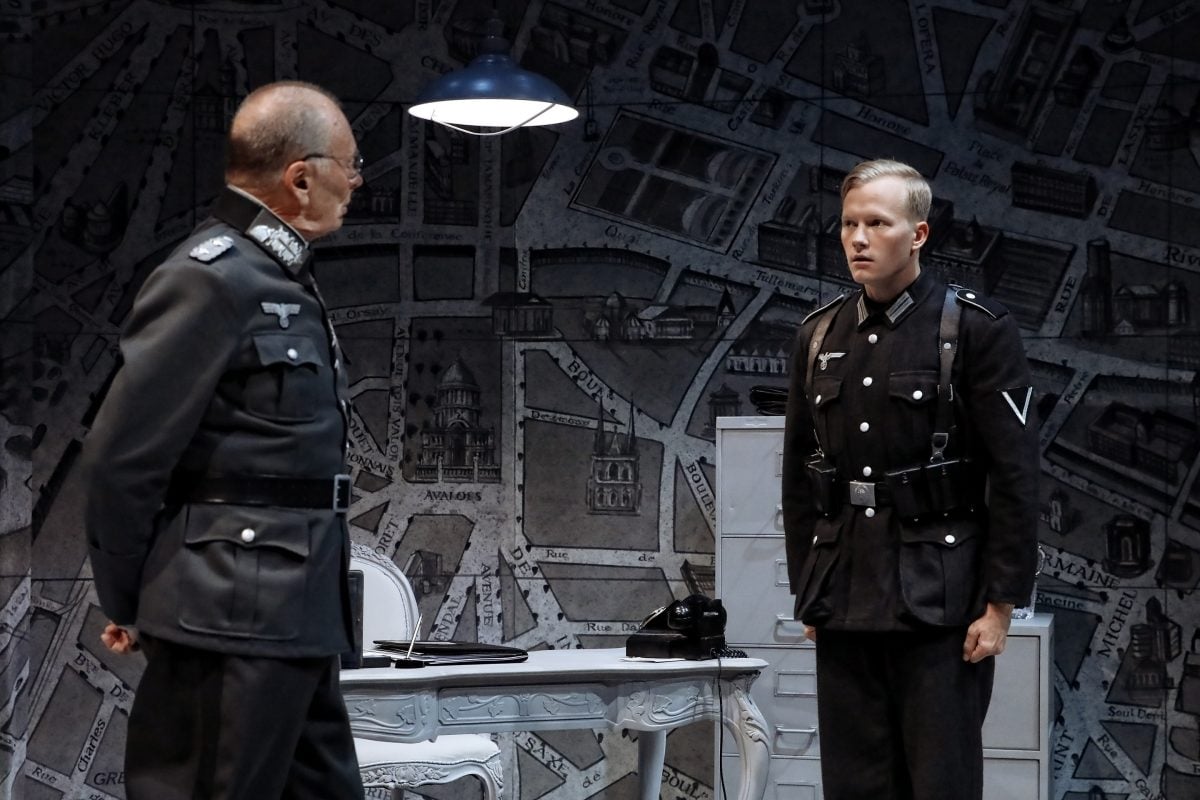 Our downloadable program is filled to the brim with DIPLOMACY info! Check out the writer’s note from Cyril Gély, synopsis, photos and more.