With THE WOMAN IN BLACK taking a small hiatus from the stage due to current restrictions, we’re taking a moment to look back at one of Ensemble’s favourite faces, Jamie Oxenbould.

From comedies to dramas, Jamie is a writer and performer who has wowed audiences over the years in countless productions with his impeccable comic timing and compelling characters. Let’s get started and dive into the archives! 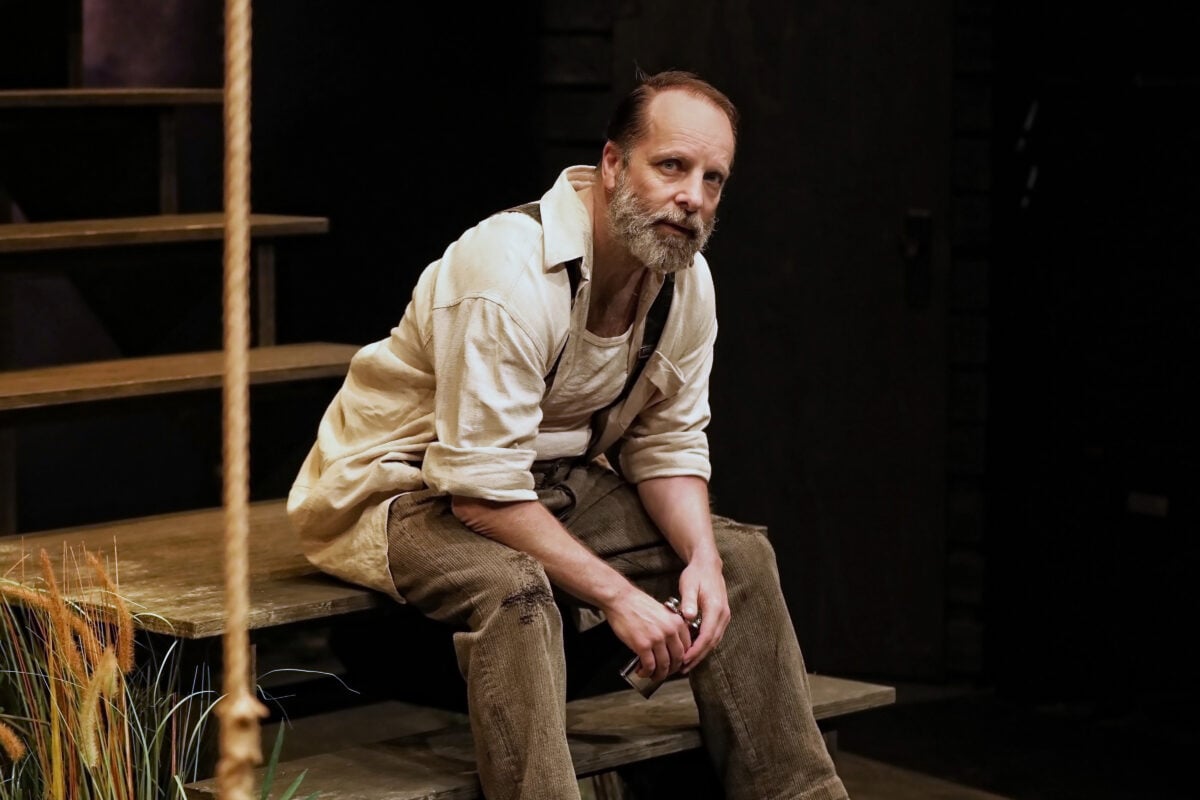 In this sharp and biting social comedy from the ingenious Alan Ayckbourn, Jamie played Gareth, the overly keen neighbour with a penchant for historically accurate reconstructions of medieval forms of punishment.

“His exasperation is hilarious as he demonstrates, to a meeting of bemused neighbours, the difference between stocks and pillory” Stage Noise 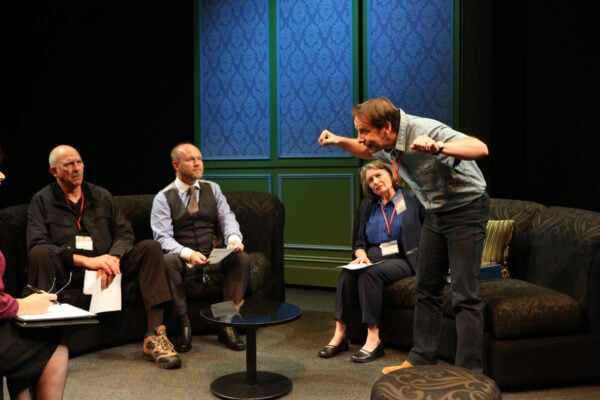 Written and performed by Jamie Oxenbould and joined on stage by Jessica Sullivan, this comedy directed by Mark Kilmurry portrayed the innerworkings, annoyances and anxieties of an actor searching for their big break with hilarity and gusto. 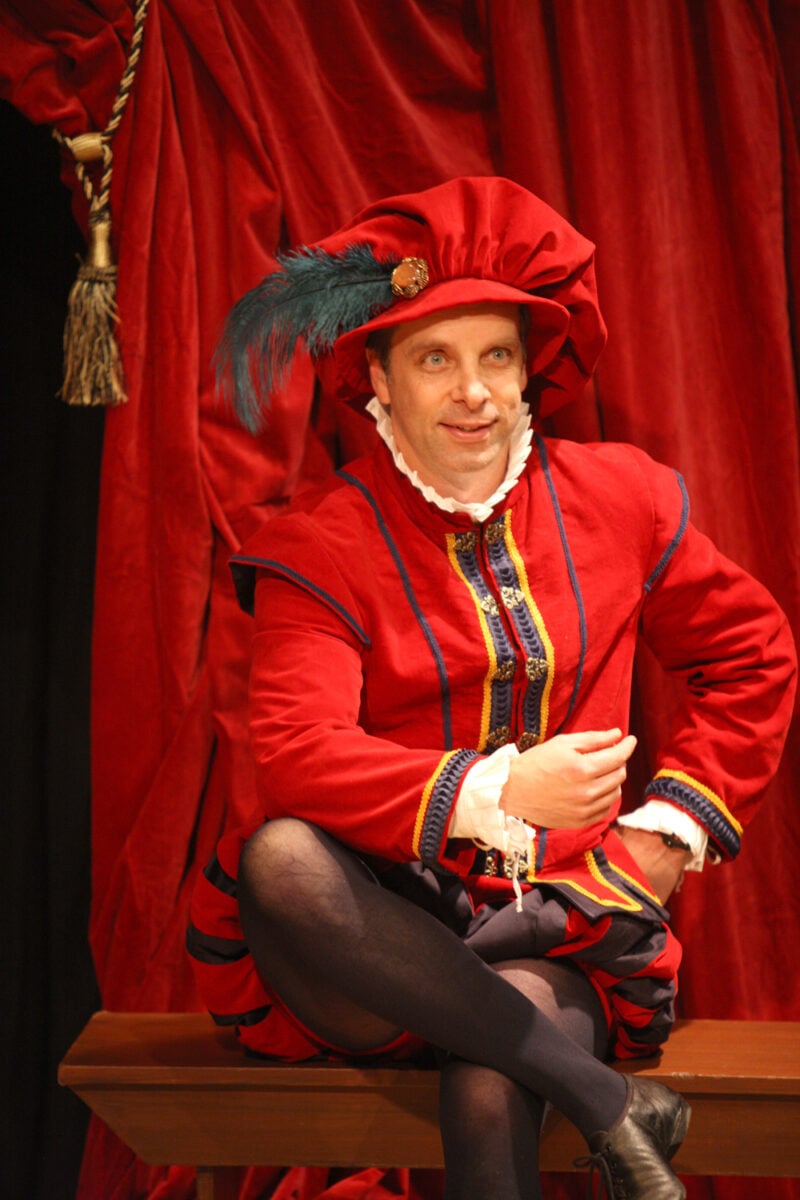 In this scintillating David Williamson comedy examining the political and religious divides of contemporary Australia, Jamie played Ben, a son on the hunt for his fair share of the family fortune.

“As Alan’s sons Ben and Ian, who want and expect a slice of the pie, Jamie Oxenbould and Warren Jones are excellent .We see the interfamily scheming, wheeling and dealing, the hidden jealousies.” ArtsHub “A spellbinding, sympathetic, raunchy, and fast-paced look at one of the world’s legendary lovers” (Artshub) Jamie teamed up with the dazzling Sharon Millerchip in this classic story from master of comedy Neil Simon, playing ordinary Barney Cashman, a man in the throws of a midlife crisis and exploring the fantasy of an extramarital affair. 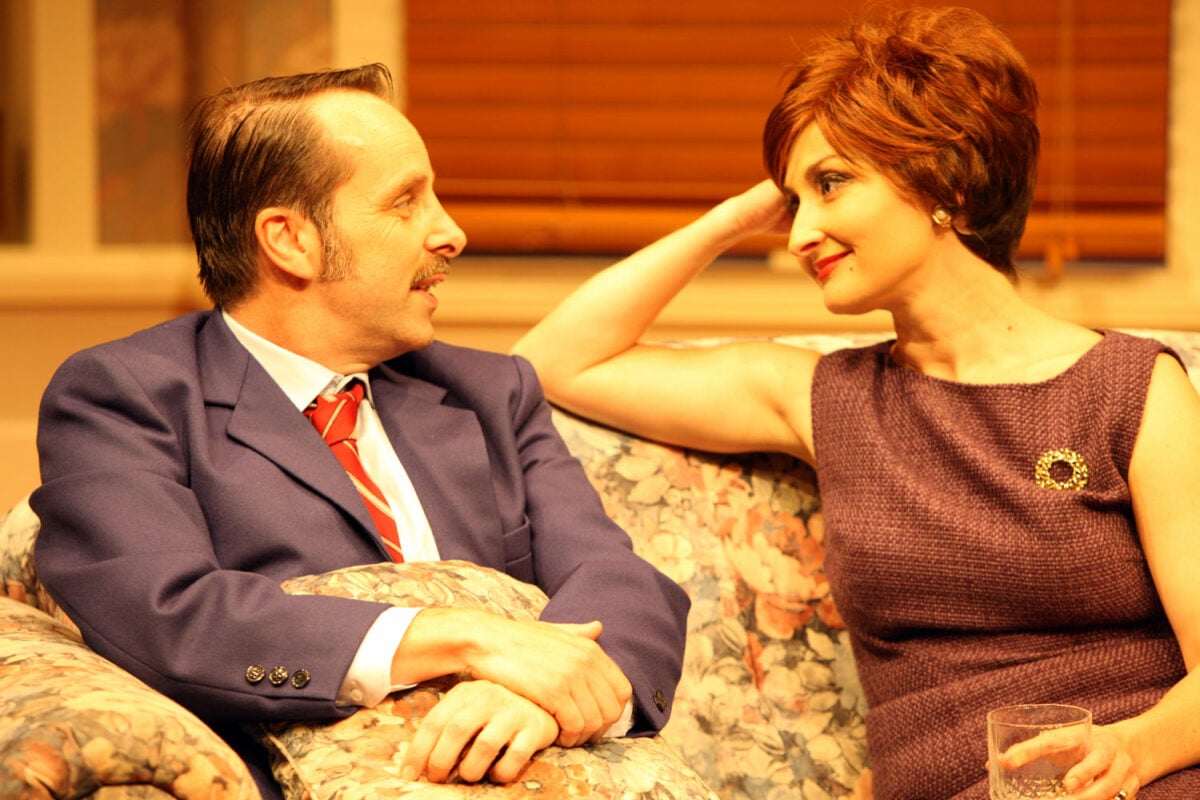 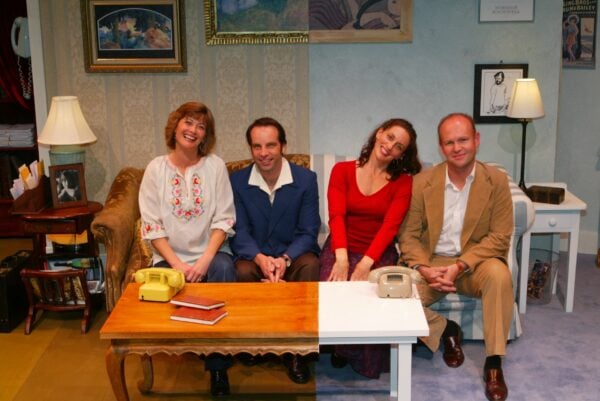 In Ensemble’s first staging of Becky Mode’s hilarious Broadway smash, Jamie played Sam, a young reservationist working the phones and placating the city’s elite in one of the hottest restaurants in town. Want to find out more about THE WOMAN IN BLACK? Head to the show page.