Marking the “20th Williamson play staged by the Ensemble since 1998” (Daily Telegraph) there’s nothing odd about how much we loved the 2017 Williamson comedy ODD MAN OUT filled with humour and humanity. Directed by Mark Kilmurry in 2017, ODD MAN OUT was “a finely-nuanced realisation of what it means to be hyper-intelligent and emotionally stunted for Ryan and the woman he marries, Alice” (SMH)

A boy and a girl meet – and it seems like were heading down the road of a romance straight out of Hollywood. Ryan tells Alice she has a beautiful smile, and suddenly he is asking her out. Alice has never met anyone like Ryan before: he’s charming, forthright and painfully truthful. As it turns out, Ryan’s eccentricity is layered under undiagnosed Asperger’s Sydnrome. His bluntness may upset her family and friends, but when he asks her to marry him, she finds herself saying… yes. As newlyweds, Alice discovers a side of Ryan she never knew existed – and becomes determined to fix his flaws. 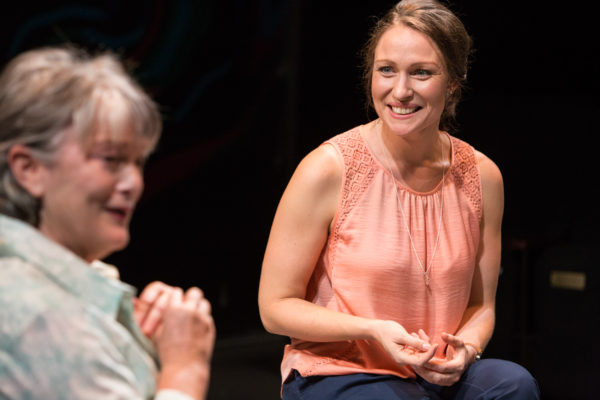 With poignant layers and depth, “the social psychologist in him [shone] a light on Asperger syndrome and how it affects not only people with the condition but those around them” (SMH) in this meaningful story about love, tolerance and acceptance. 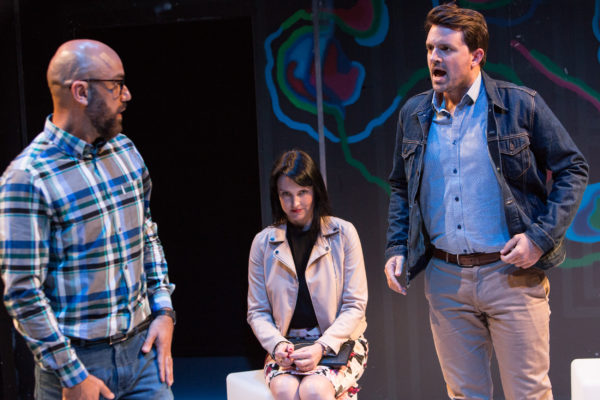