Meet Billy: he was born deaf, but has grown up lip-reading in the midst of his fiercely intelligent and unconventional family. Meet Sylvia: she was born to deaf parents and is gradually losing her own hearing. As Sylvia teaches Billy sign language, their worlds begin to align just as Billy’s family grapple with his new-found independence.

A runaway hit in London and off-Broadway, TRIBES delves into our universal desire to belong and to be heard with startling humour and biting accuracy.

Four stars “Compelling, thought-provoking and very moving all at once.” Daily Review

“Every character in this play has been skilfully conceived and carefully written by an incredibly perceptive and clever playwright.” “Another theatrical ‘scoop’ for the Ensemble.” Stage Whispers

Four Stars “Nina Raine’s critically acclaimed play is a thoughtful exploration of language, culture, and connection in the form of a family drama.” TimeOut 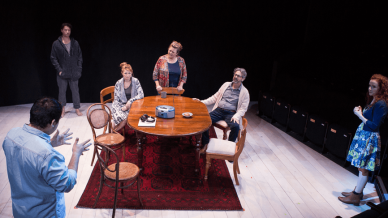 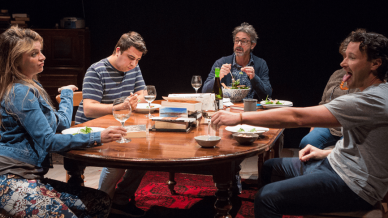 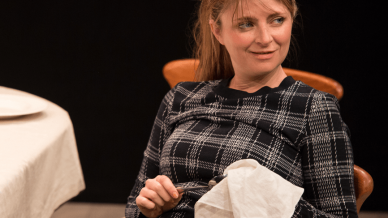 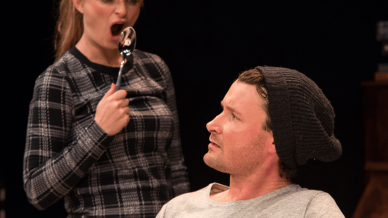 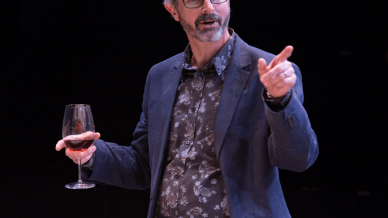 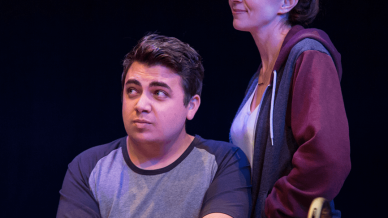