AT THE CONCOURSE CHATSWOOD

The eagerly awaited return of Ensemble Theatre’s smash hit comedy. When Lily advertises for a teacher to help her master some new steps, she doesn’t bargain on being landed with Michael and his dancing baggage.

As their lessons progress, Michael also discovers that Lily has more than a little emotional history under her hard exterior. A story of two opposites finding each other in the most diverse way possible: rum-cha-cha!

"It’s perfect casting and even more touching than last time around...Six Dance Lessons is well-written with lots of zingy one-liners...Tough, flawed, warmly believable characters...They have a lovely rapport and both are able to play the cut-and-thrust of the comedy superbly while convincingly suggesting the emotional scars both characters carry within...The dancing (choreographed by John O’Connell) is effortless and full of charm...Gradually they foxtrot, cha-cha, tango and waltz their way to a blossoming friendship, realising that they have far more in common than they could ever have imagined." Chris Hook, The Daily Telegraph

Rating: 4 stars out of 5​  "The pace effortlessly flowed and was sustained terrifically, and there was tremendous dancing...Biting, witty, yet at times extremely moving script...Excellent direction from seasoned Ensemble professional Sandra Bates...Unexpected twists...Hayes is dazzling as Lily Harrison, a wealthy Florida retiree...Snappy scintillating one-liners …had the audience in stitches...Crowd pleaser...Delicious bubbling moments of joyous grace and delicacy". Arts Hub

Six Dance Lessons in Six Weeks is a delightful story told well...Witty one liners which quickly become a scaffold for the more meaningful story behind the two characters...Hayes portrayal of Lily is beautiful to watch...Hayes is magnetic and her dancing is a joy...Todd McKenney brings a great energy to the set and holds it there..Even when the mood is low McKenny maintains a sense of élan...The dancing was the cherry on top of a heart warming and entertaining performance... I … loved every second...I could have watched them twirl and jive and foxtrot for hours." Emily Shaddock - Australian Stage

“A touching and very human comedy...Each new scene brings new and unexpected surprises...The dancing scenes are delightful...There is much more to the story than just dancing...Comedy lines delivered with expert precision...Delightful and calming...By the end of the play, if you find yourself reaching for a tissue to dab the cheeks, don’t feel ashamed.”  Sydney Arts Guide 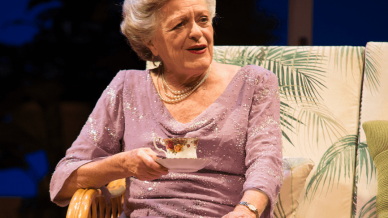 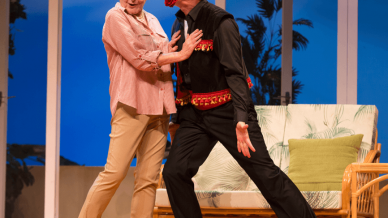 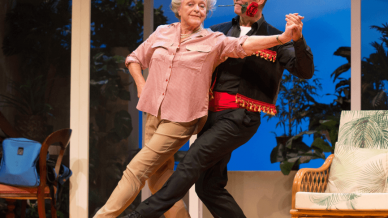 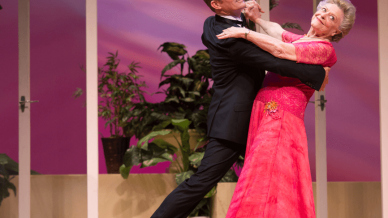 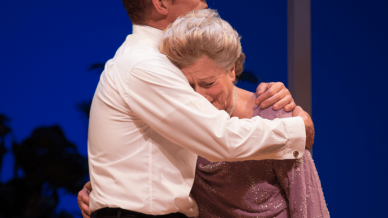 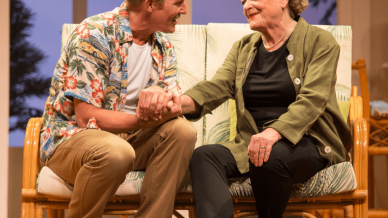 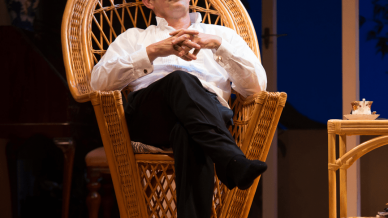