Something’s about to change for Mrs Shirley Bradshaw, mother of grown children and confidence eroded housewife. After decades of dull married life, mince dinners every Thursday and talking to the kitchen wall, her former self – the fearless Shirley Valentine – is fizzing to get out. And she’s ready to change everything. Even the wall.

First performed in 1986, Willy Russell’s comic monologue SHIRLEY VALENTINE opened to awards and rave reviews and was made into an Oscar nominated film. Three decades later its message that ‘it’s never too late to be yourself’ manages to kick off any clichés with a story that is engagingly human and warmly sympathetic.

★★★★ "Shirley Valentine...still strikes a real chord, and with Millerchip finding the truth in each and every little moment it’s impossible not to be enchanted and moved." Limelight Magazine

"Shirley is beautifully wrought and in the Ensemble’s new production, Sharon Millerchip is simply sensational in the role." Stage Noise with Diana Simmonds

“Full of charm and airy wit, it is an engaging show from start to end" Suzy Goes See

“... brilliant material and an alert production. She [Sharon Millerchip] is a knockout and the house screamed for more.” Stage Whispers 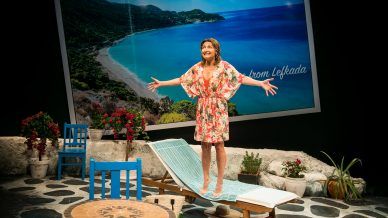 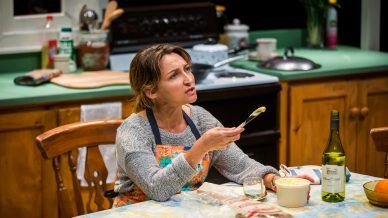 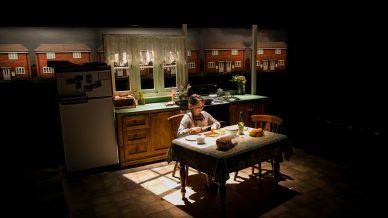 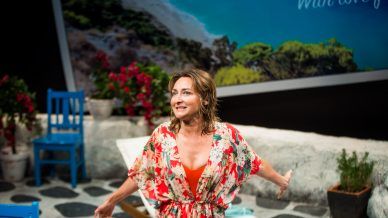