Brian Meegan is no stranger to Ensemble Theatre. He’s an accomplished actor, Ensemble Theatre ambassador and he now returns to our stage as the hilarious Reg in Alan Ayckbourn’s award-winning trilogy THE NORMAN CONQUESTS. With opening night just around the corner, let’s take a moment to look back through the archives at Brian’s history at Ensemble… 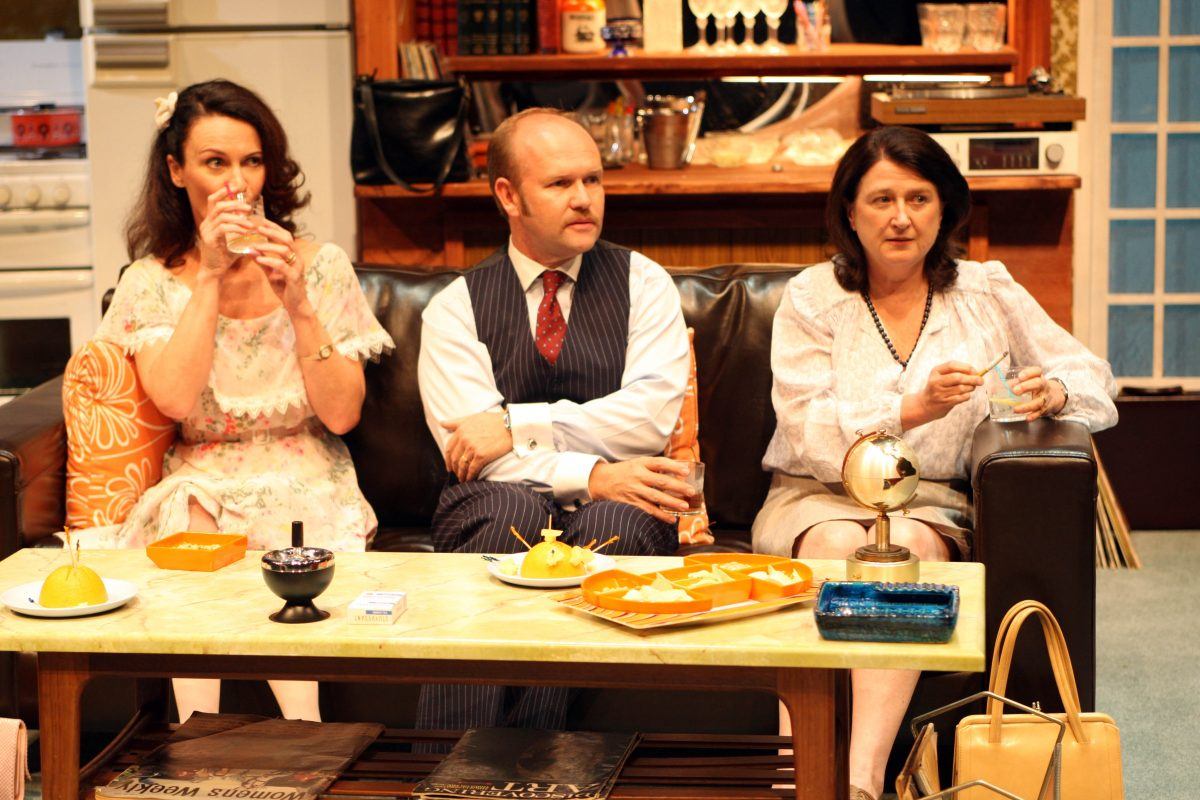 Directed by Anna Crawford, Brian took on the role of the spoiled and vindictive Martin in this hilarious Ayckbourn classic. Brian played Victor Frankenstein’s father in this chilling adaption for stage by Nick Dear and directed by Mark Kilmurry. 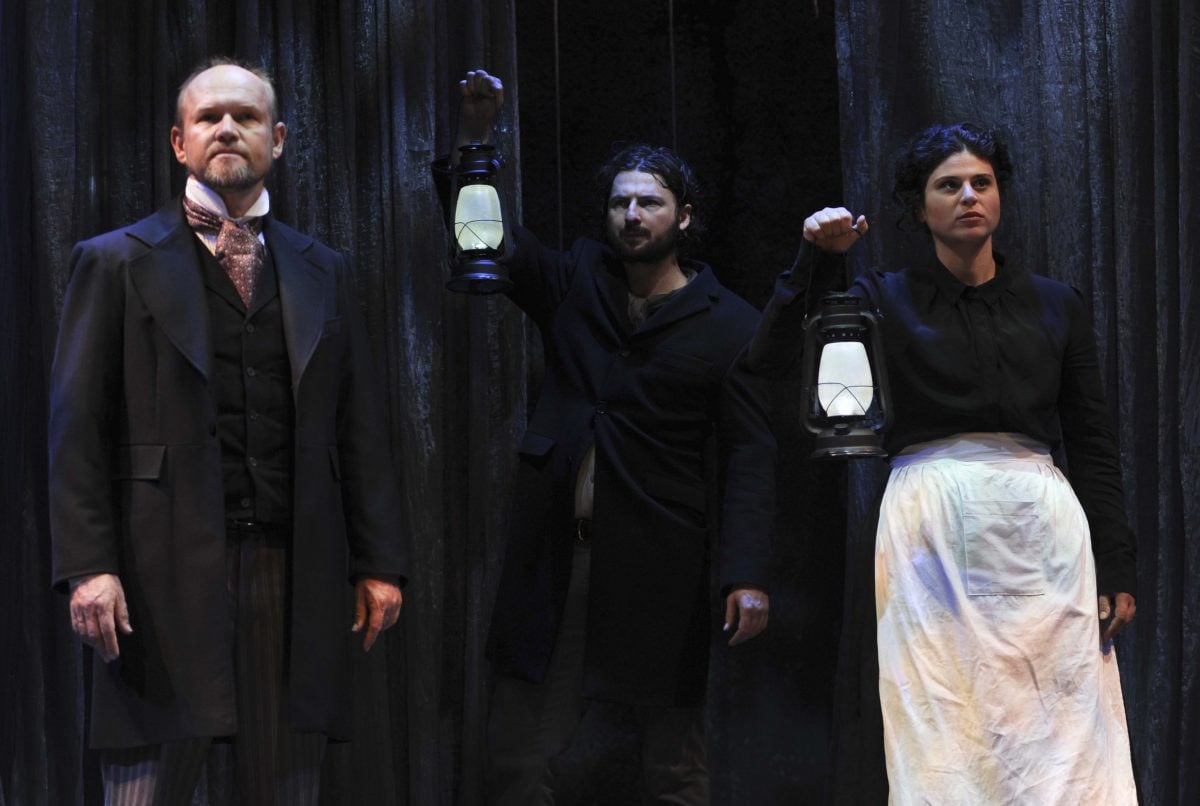 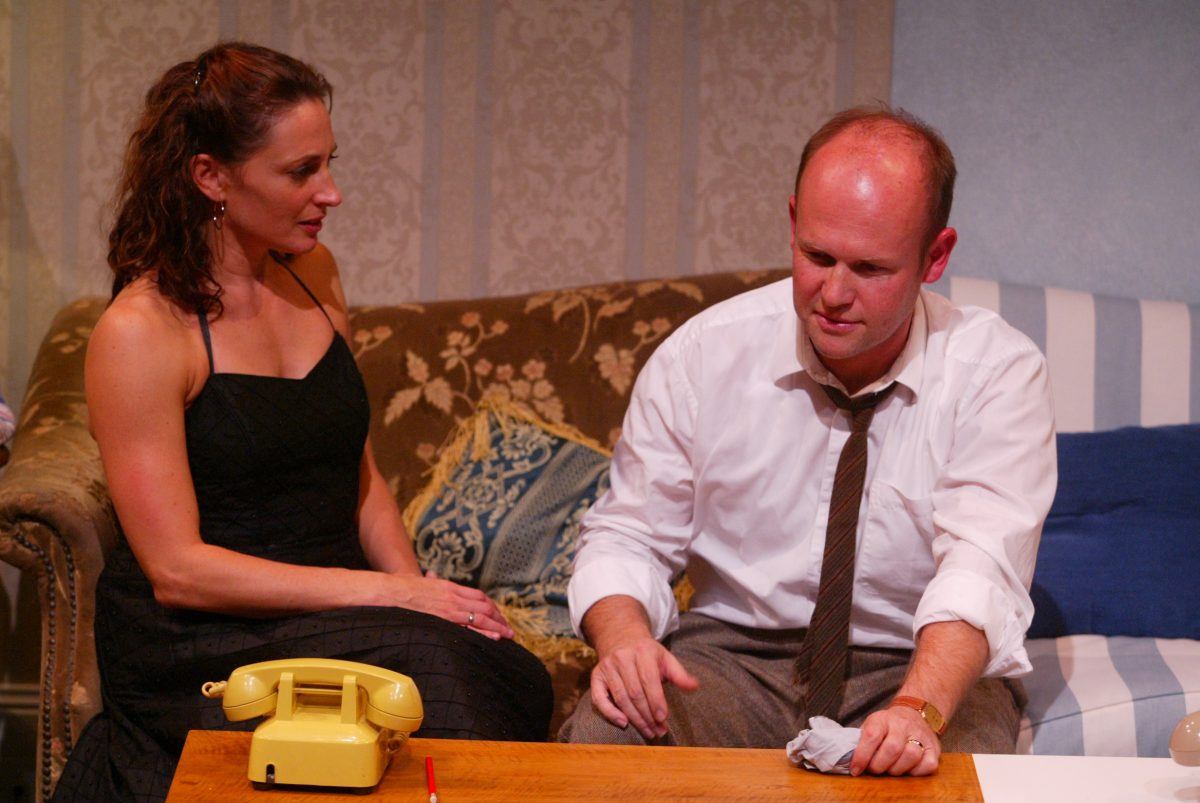 Brian played Reece next to Merridy Eastman and Sam O’Sullivan (who joins Brian on stage as Tom in THE NORMAN CONQUESTS) in this beautifully realised comedy directed by Nicole Buffoni. Catch Brian in THE NORMAN CONQUESTS until 12 Jan 2019.